It's Ken Oath, the voice of reason - cutting the crap with a heart of gold 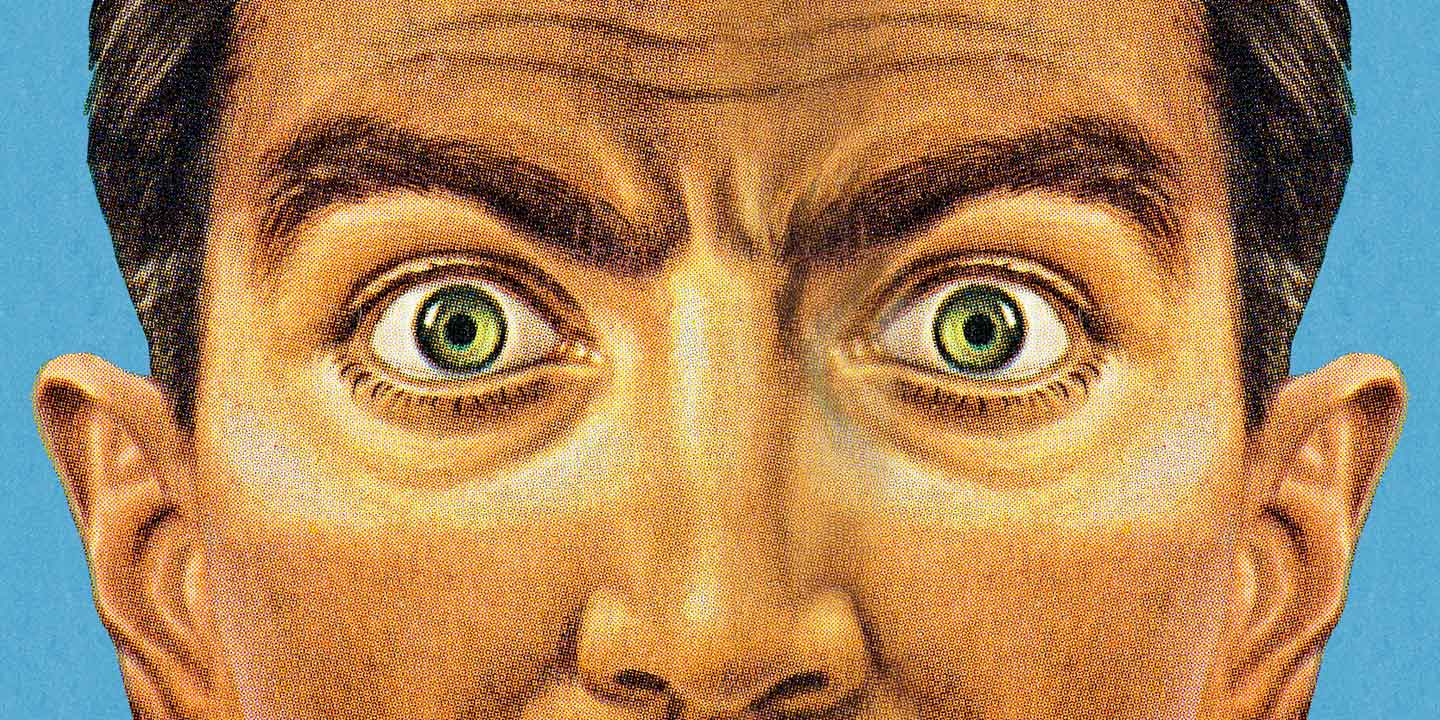 Navigation for Go Ahead Caller

Jodie Molloy was born in Auckland and now lives in Cambridge (UK). She studied Creative Writing  at the University of Cambridge where she’s won accolades including the Florence Staniforth Prize and second place in the Michael Holyrod Recreative Fiction award. She’s written for several award-winning television shows in Australia and New Zealand and is an established playwright and regular media broadcaster and columnist in New Zealand. She consults as a script editor and has recently become a part time screenwriting teacher at Cambridge.