Bob Dylan’s New Zealand marks the great songwriter’s 80th Birthday with a narrative exploring his connections with New Zealand, an examination of his musical roots, some great music and a whole lot more. 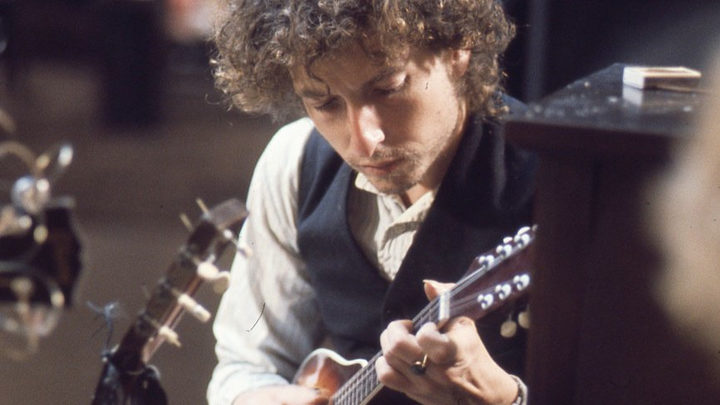 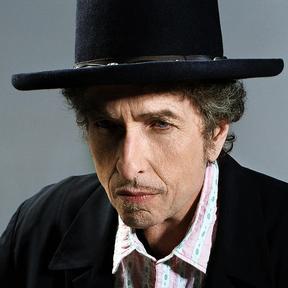 May 24th 2021 is  Bob Dylan’s 80th birthday. This series marks this and acknowledges the work of the Nobel laureate, arguably one of popular music’s greatest living songwriters, with an idiosyncratic homage to Dylan from a particular “Kiwi” perspective. The story’s genesis is the Dylan concert in Wellington, February 2003, the 1500th of his so-called Never Ending Tour, and spirals elliptically off and away before backing round on itself, not unlike a Dylan song.