After a decade of campaigning, Kenyan environmental activist Phyllis Omido has won a court ruling awarding the equivalent of NZ $18 million to a community poisoned by lead pollution from a nearby factory. 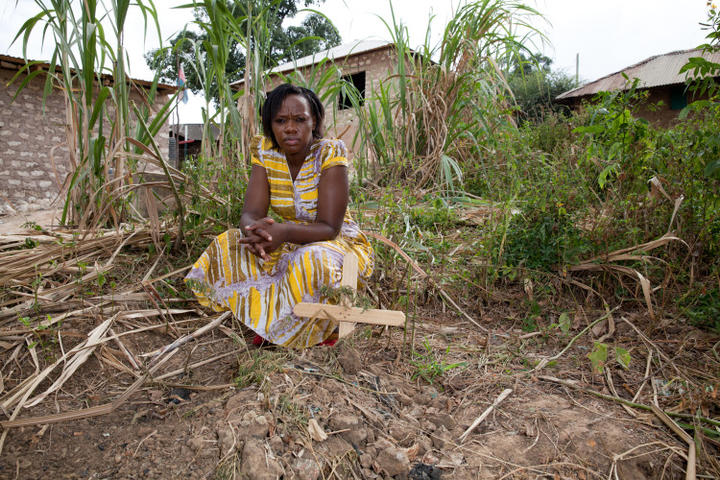 Phyllis at the grave of a three-month-old baby who had recently died as a result of lead poisoning from the factory nearby. Photo: Goldman Environmental

When, in 2009, Omido explained to her employer that their business of battery recycling could "end up killing" the people living near the plant, she was asked never to talk about it again.

At 31, the business management graduate had just joined Kenya Metal Refineries, a firm in the coastal city of Mombasa which was recycling car batteries to extract the lead.

She had been asked to commission an environmental impact assessment, but when she presented the expert's report the company directors did not act on its findings.

The battery melting process emitted both toxic fumes and a discharge that seeped into the neighbouring densely populated Owino Uhuru community. It affected both the air and the water, causing illnesses the residents could not understand.

It also had an impact on the employees.

But at that point in 2009, Omido did not know the extent of the problems - or the level of damage to the environment. 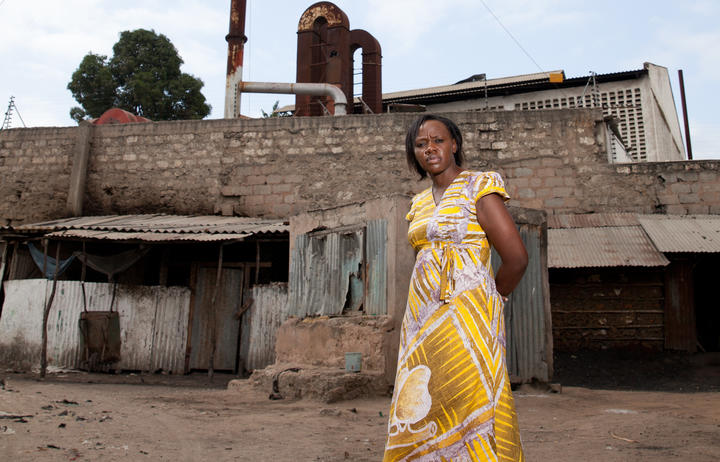 Phyllis Omido outside the refinery where she used to work. Photo: Goldman Environmental

From childhood, she had always loved nature, and had wanted to study something to do with the environment at university.

But her guardians in Mombasa - where she had moved after the death of her mother 15 years earlier in western Kenya - urged her to take a course that would enable her to get an office job.

The problem was that the office job she had taken was with a company that did not seem to care for what she loved.

Despite concerns, Omido continued working for the company, and in 2010 her two-year-old son fell ill. He underwent treatments and tests, but he did not get better and the problem could not be identified.

Things got so bad that he was admitted to hospital and it was then that a friend suggested that the child should be tested for lead poisoning.

It turned out he had dangerously high levels of lead in his blood.

The discovery that her son had lead poisoning - perhaps ingested from breastmilk - shocked her.

Omido was angry. She quit her job, while pushing for the company to pay for her son's treatment.

She also had tests done on three other children from the community. Her fears were confirmed. 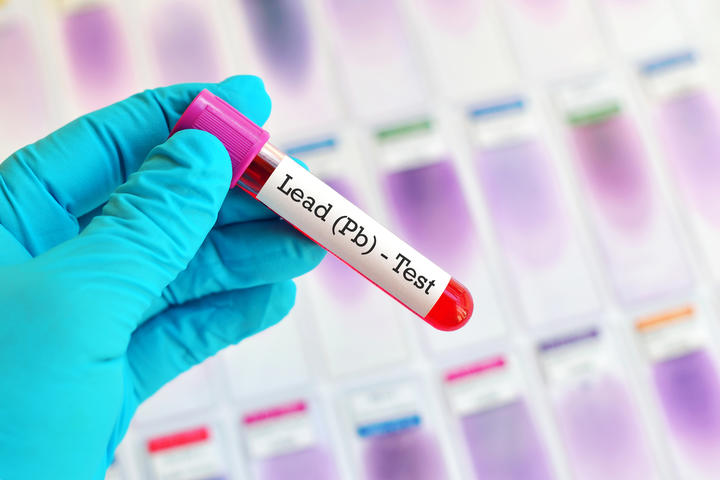 A study by UNICEF says about 800 million children worldwide could be affected by lead poisoning. It says lead is a potent neurotoxin which causes irreparable harm to children's brains, and can cause an increase in crime and violence. Photo: 123rf

'You're making it up'

They ignored her, she said.

The National Environmental Management Authority (Nema) "in fact wrote back to me and said what I was saying was fictitious and they were ready to defend it in a court of law".

Nema had been partly responsible for licensing the factory in the first place.

She wanted to prove that it was no fiction, so with funding from an environmental organisation, she organised for more lead poisoning tests to be done.

Omido then felt she had the proof, but her determination to make her case led to frequent run-ins with the authorities.

"I just took it a day at a time. We were just depending on goodwill. When I was arrested for instance, I didn't even have money for bail. And I had 17 people to bail out."

She was detained for one night in 2012 and charged with inciting violence after organising a march in Mombasa.

Two legal charities, Front Line Defenders and the East African Law Society, helped with the money and defence. The campaigners were acquitted because of a lack of evidence. 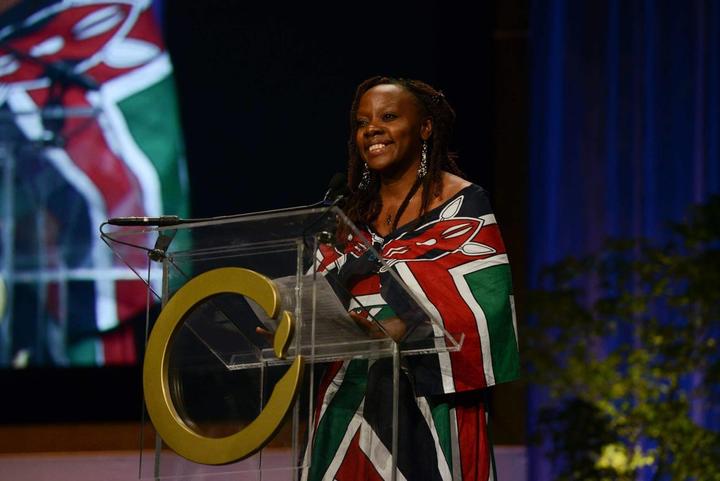 Omido considers the years before 2014 as "a very difficult time" when she almost gave up the fight.

She was often scared because of being harassed by the authorities. An attack by unidentified armed men just outside her home terrified her so much that she went into hiding for months.

"I only survived because my neighbour arrived at that time. His car lights shone on the place where I had been hit and had fallen on the ground, and my son was screaming," she said.

At one point, members of Omido's family were also unhappy. They argued that she was not being fair to her son, who saw her being mistreated by the authorities.

But the campaigner said she felt indebted to the community because "there were so many people who believed in me and paid a very high price for that". 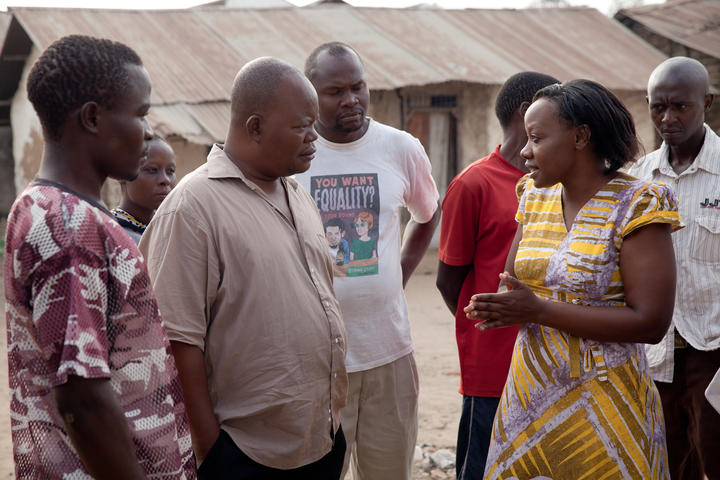 She remembers one "heart-breaking" incident in 2011 when the police arrived and fired tear gas after a community meeting.

"They then ransacked people's houses on the pretext of looking for illegal substances," she said.

"These are poor people who earn so little. I wish they would have arrested me instead."

Despite the setbacks, Omido fought for more than 10 years to get the case to court and get a decision to go the community's way.

The $18m award is supposed to be paid jointly by the government agencies that were found to have been negligent, as well as the directors of the company, which shut down in 2014.

The judge also ordered the government to clean Owino Uhuru within four months, saying failure to act would result in a fine.

Omido says that "money cannot even compensate" for what the 3000-strong community has been through. Nevertheless, the funds can be used for treatment and medication.

But this may not be the end of the journey, as she does not believe the money will be immediately forthcoming as the government has a poor record of paying compensation ordered by the courts.

It has until the middle of September to pay up. If it fails, then Omido will not keep quiet.