A Cook Islands marine conservationist who received a global environmental award says she hopes it will bring more attention to protecting the Pacific Ocean. 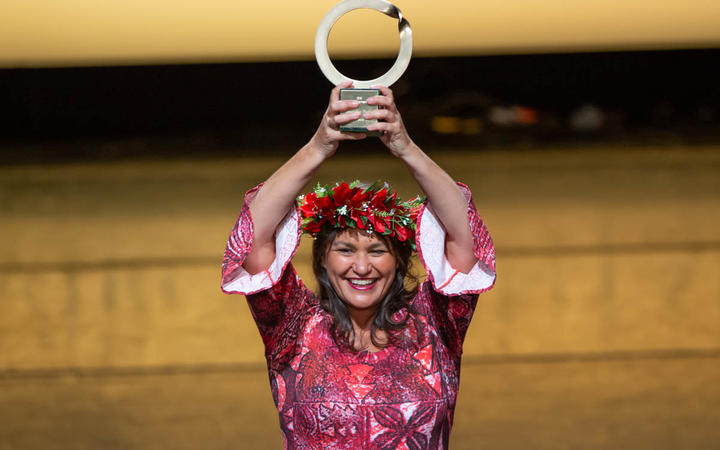 Jacqui Evans was, last week named one of six recipients of the 2019 Goldman Environmental Prize for her work on the Marae Moana Act.

This legislation established the marine protected areas and banned large-scale commercial fishing and seabed mining within 50 nautical miles of the 15 Cook Islands.

Ms Evans said she the project is a model for the whole Pacific and she hopes receiving the award for her work is an example to the rest of the region.

"I think it's going to draw a lot of attention - and people offering assistance. And also because Marae Moana is an model for the Pacific, I can see that it will benefit the Pacific region as a whole in terms of our long-term sustainability of our marine environment."

The project was established five years ago and Ms Evans said fellow Cooks environmentalist Kevin Iro originally approached her to work on the idea.

"He actually came home from overseas and moved back to the Cook Islands with his family and realise that our marine environment needs attention and he came up with the idea to set up this park and approached and asked what kind of assistance we might need at the NGO I was working for at the time.

"And that really inspired me - meeting with him. And I really wanted to help, so that sort of put me on to the path of wanting to make it work."

Jacqui Evans said she had always wanted to work in marine conservation and that her work was inspired by leaving a clean ocean environment for the children of the Cook Islands.

"I don't want to leave them with a mess. It's been heartbreaking to see families not be able to get the amount of fish they have been used to getting."

Ms Evans said her work on the Marae Moana project would continue.

"It's very import to the Prime Minister, Kevin Iro, the traditional leaders and myself that we don't make this a paper park, that we actually make the Marae Moana a really effective park.

"So we're working now on regulations and we're going to start the marine spatial planning process to further plan the ocean territory areas for use and the different types of use." 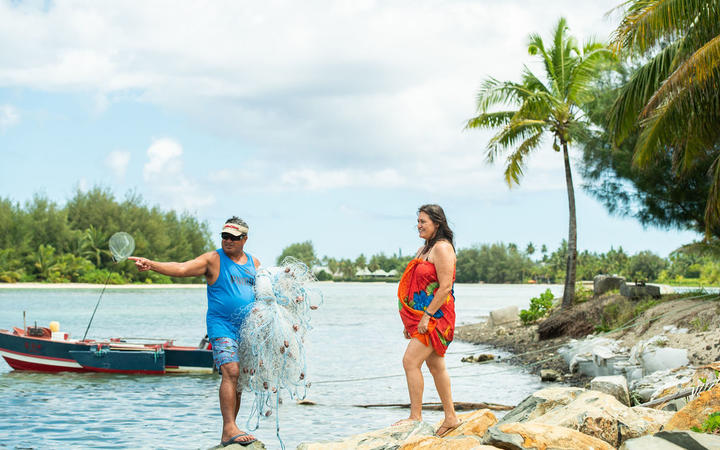 She said receiving the Goldman Prize was surreal.

"Because all of a sudden I'm on the world stage. Ah so yeah I'm not entirely used to that feeling. Otherwise it feels great. It's really nice to be recognised."

This year's Goldman Prize also included recipients from Chile, the US, North Macedonia, Liberia and Mongolia.

The prize recognises "grassroots" leaders who are involved in local efforts to create positive environmental change through community or citizen participation in issues that affect them.

Recipients of the prize are selected by an international jury from nominations submitted by a global group of environmental organisations and individuals.