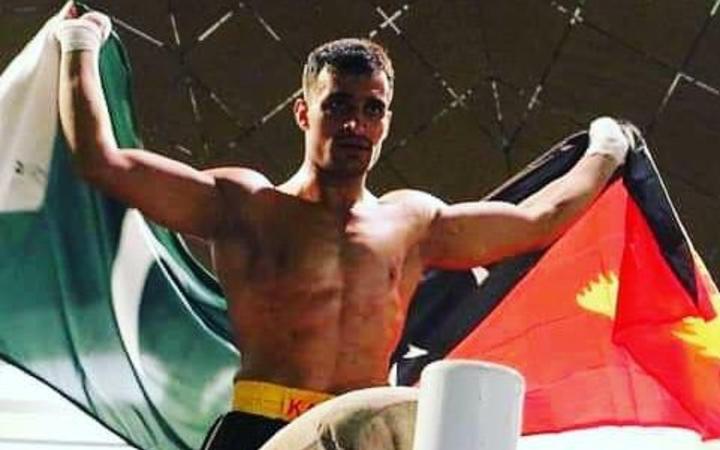 Mr Kakar was detained on Manus Island in 2013 but has been boxing and kickboxing professionally in the PNG capital since last year.

After fleeing Pakistan and seeking asylum in Australia, Mr Kakar said he hoped resurrecting his sporting career after years in detention would inspire people.

Despite fighting under a Pakistani flag, the refugee said he was representing about 1000 people currently on Manus and Nauru that Australia has detained on the islands for six years without trial.

Mr Kakar, who dreams of becoming a teacher, said he still hoped he would one day be granted asylum in New Zealand.

New Zealand's offer to resettle 150 of Australia's offshore detainees each year could be taken up by the Labor party if it wins this month's federal election in Australia. 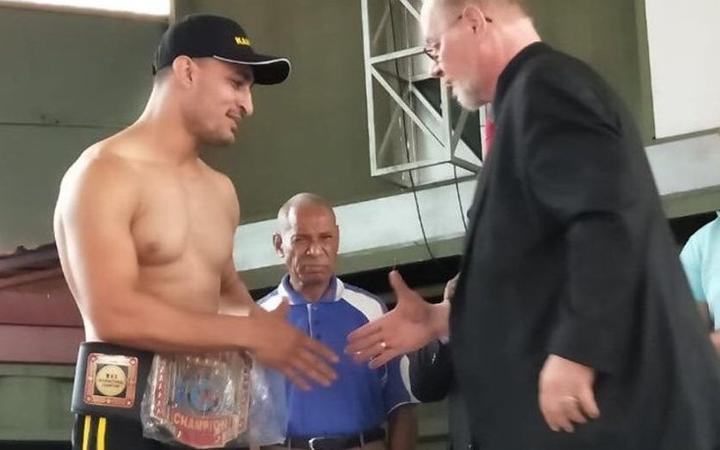