Refugees exiled to Manus Island and Nauru by Australia have a new champion in the form of a boxer who says he is fighting on their behalf.

In 2012, Mr Kakar won a silver medal at the World Martial Arts Festival in Iran. He was then threatened by the Taliban. 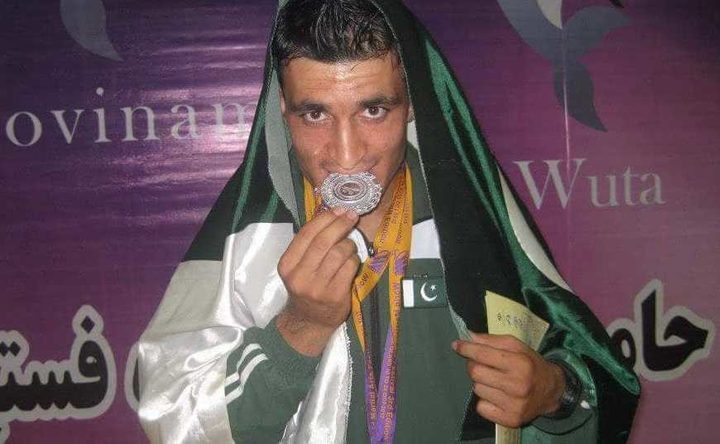 Under pressure to fight against Australians in Afghanistan, Mr Kakar instead chose to seek asylum in Australia.

But that country detained the athlete on PNG's Manus Island where he continues to train and dream of becoming a teacher and a world champion.

"So it's my dream in the future if I'm free and teach children especially in the family fields; how to respect families, how to keep health. So it's my dream. I'm fighting against the drugs and smoke and drink," Mr Kakar said.

"Three months ago I started at the PNG boxing club. There they just trust me I can win money fights and I can win any kind of strong and hard fights," he said.

After two easy wins in two weeks, Mr Kakar said he was told he could box for PNG, a country the refugee said he would never represent after being detained by its government for so long.

"Five years and the PNG prime minister they didn't ask about us and they didn't talk about us. How I can accept? If they give me a free passport, if they want to make me popular I will never accept because I am honest with Manus and Nauru," he said.

"We lost many friends by suicide and PNG killed our friend Reza Barati. It's not meant I am fighting making the problems and whatever, no. It's my feelings. I'm fighting for Manus and Nauru because I love them. We need the justice and we need the freedom." 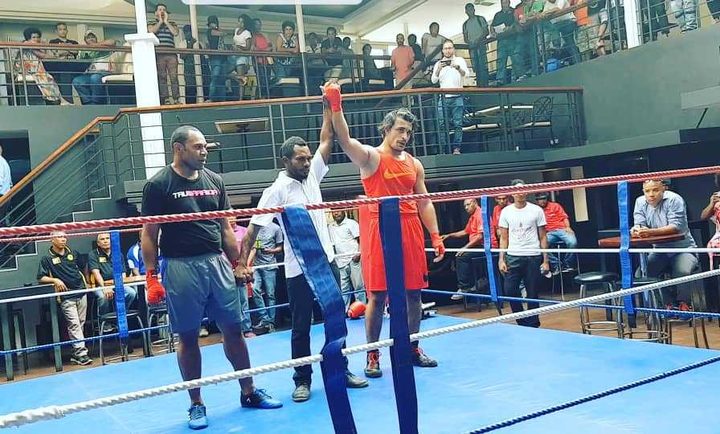 The 26-year-old kickboxer turned boxer said he would win a world title for any safe country that gave him asylum, a country he once hoped would be New Zealand.

"I lost hope from the New Zealand, from every country. I will keep hope for myself and I will do my best (for) who take me, who get me free. Wherever I'm safe I will keep fighting," Mr Kakar said.

"A lot of people, Manus people and Nauru people they have still hope from New Zealand. But it's true, New Zealand also doing the politics on us. If really the New Zealand want to take the people, they can do in two weeks. But they using us in the politics too."

Mr Kakar said he would continue to represent the refugees Australia disowned and that he was ready to fight challengers from PNG and Australia.