Stinging little fire ants have appeared in several parts of American Samoa after initially being confined to just one place on Tutuila. 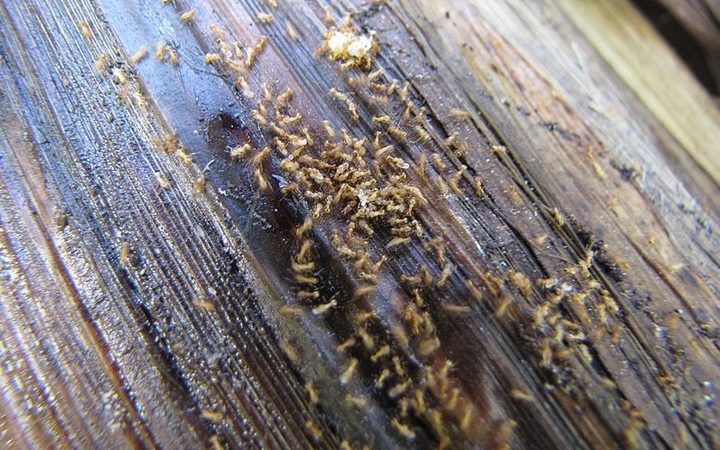 The Land Grant Division is trying to tackle the infestation and entomologist, Mark Schmaedick, said it was working with house holders to try and control the spread.

He said it had been established that the ants had been on the island for three to four years before anyone reported them.

Mark Schmaedick said the ants had a severe and painful sting and were hard to eradicate.