Boris Johnson has said he hopes his party's "extraordinary" election win will bring "closure" to the Brexit debate and "let the healing begin". 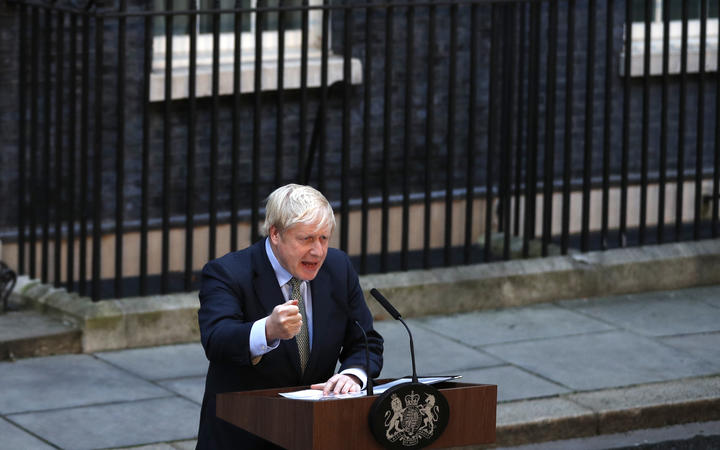 Speaking in Downing Street, he said he would seek to repay the trust placed in him by Labour supporters who had voted Conservative for the first time.

He said he would not ignore those who opposed Brexit as he builds with Europe a partnership "of sovereign equals".

The Tories won a Commons majority of 80, the party's largest since 1987.

The Conservatives swept aside Labour in its traditional heartlands in the Midlands and the north of England and picked up seats across Wales, while holding off the Lib Dem challenge in many seats in the south of England.

Johnson thanked lifelong Labour supporters who deserted Jeremy Corbyn's party and turned to the Conservatives, saying he would fulfil his pledge to take the UK out of the EU on 31 January.

"I say thank you for the trust you have placed in us and in me and we will work round the clock to repay your trust and to deliver on your priorities with a Parliament that works for you".

Johnson, who earlier accepted the Queen's invitation to form a government, also addressed those who did not vote for the Conservatives and still want to remain in the EU. 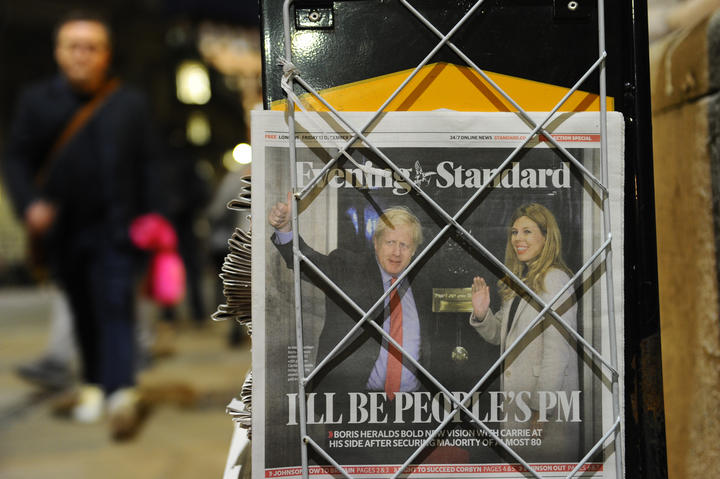 "We in this One Nation Conservative government will never ignore your good and positive feelings of warmth and sympathy towards the other nations of Europe," he said.

When they return to Westminster next week, MPs are due to begin the process of considering legislation paving the way for the UK to leave on 31 January. Talks about a future trade and security relationship will begin almost immediately.

There's been a cautious welcome from European leaders to Johnson's decisive victory, but they also warned the time frame for finalizing a deal on future relations would be very challenging. The transition period ends at the end of 2020.

Nevertheless, Johnson said the UK "deserves a break from wrangling, a break from politics and a permanent break from talking about Brexit".

"I urge everyone to find closure and to let the healing begin."

He said he would use his new-found parliamentary authority to bring the country together and "level up" opportunities, while he said he recognised that the NHS remained the "overwhelming priority" of the British people.

Corbyn has said he will not fight another election as Labour leader and that he expects to stand down "early next year" when a successor has been chosen by the party. 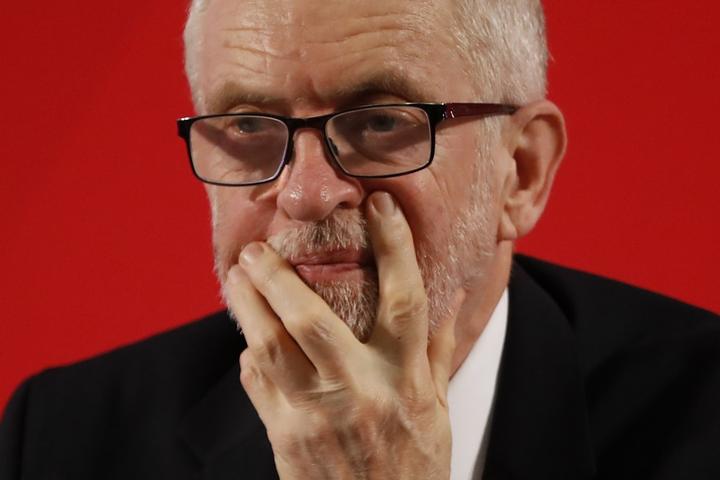 Senior Labour figures have sought to defend the party's strategy, arguing that many of its policies were popular but that Brexit had crowded out all other issues for many voters.

In Scotland, however, big wins for the Scottish National Party pave the way for another independence referendum, though the Conservative government may be reluctant to grant it.

SNP leader and Scotland's First Minister Nicola Sturgeon saiid Scotland had sent a "very clear message" that it did not want a Boris Johnson Conservative government and that the prime minister did not have a mandate to take Scotland out of the EU.