Britain's Prime Minister Boris Johnson says he will strengthen prison sentences, vowing to boost security after an attack in London by a man convicted of terrorism who was released early from prison. 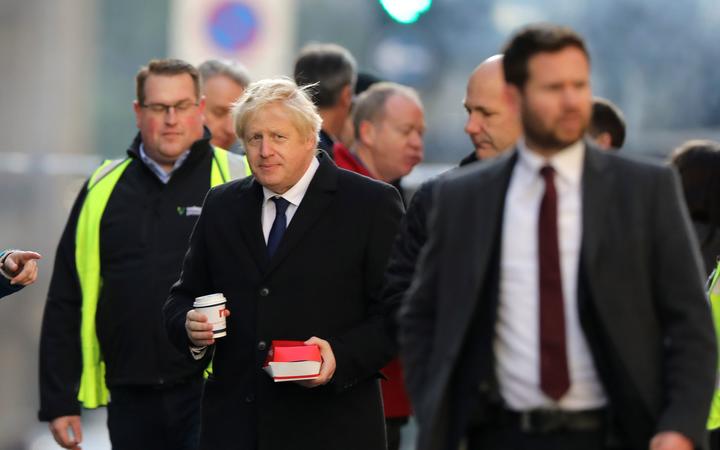 UK Prime Minister Boris Johnson visits the scene of the attack on London Bridge. He is promising tougher sentences for violent offenders and terrorists. Photo: AFP

With less than two weeks before Britain heads to the polls, law and order has raced to the top of the election agenda after Usman Khan, wearing a fake suicide vest and wielding knives, killed two people on Saturday before being shot dead by police.

Mr Johnson's Conservatives have championed tough police and prison measures, but opponents have criticised the governing party for overseeing almost a decade of cuts to public services.

Mr Johnson said if he won the 12 December election he would invest more money in the prison system and make sentences tougher.

"We are going to bring in tougher sentences for serious sexual and violent offenders and for terrorists," he told the BBC's Andrew Marr show.

"I absolutely deplore the fact that this man was out on the street, I think it was absolutely repulsive and we are going to take action."

The Ministry of Justice launched the urgent review after it was confirmed convicted terrorist Khan, who had served half of his sentence, carried out the attack.

The 28-year-old had been jailed in 2012 over a plot to bomb the London Stock Exchange. 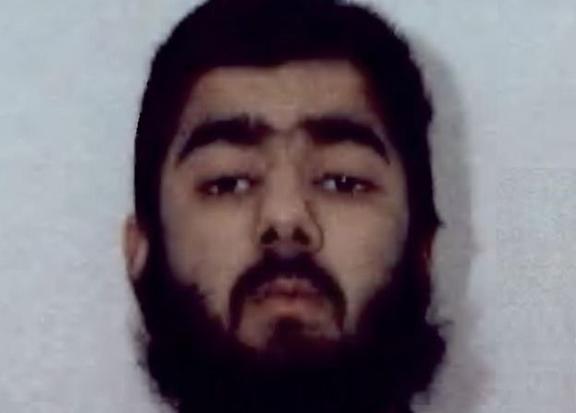 He was given a special jail term known as Imprisonment for Public Protection (IPP), which meant he would serve at least eight years and could not be released unless he had convinced the Parole Board he was no longer a threat.

But in 2013, the Court of Appeal replaced the sentence with a 16-year-fixed term of which Khan had to serve half in prison.

He was released on licence in December 2018 - subject to an "extensive list of licence conditions", police said.

Mr Johnson said it was "repulsive" that someone as "dangerous" as Khan could be released from prison after "only serving eight years".

He blamed Khan's release on legislation introduced under "a leftie government", insisting the automatic release scheme was introduced by Labour - but was challenged about what the Conservatives had done to change the law over the past 10 years in government.

Mr Johnson was keen to portray his rival for prime minister, Jeremy Corbyn, as being weak on crime, blaming the Labour Party for bringing in a law that automatically released some prisoners early when it was in government more than a decade ago.

Mr Corbyn said Conservative cuts to community policing, the probation service, mental health, and youth and social services could "lead to missed chances to intervene in the lives of people who go on to commit inexcusable acts".

"You can't keep people safe on the cheap," he said in a speech today.

One of the people Khan killed has been named by police as 25-year-old Jack Merritt. 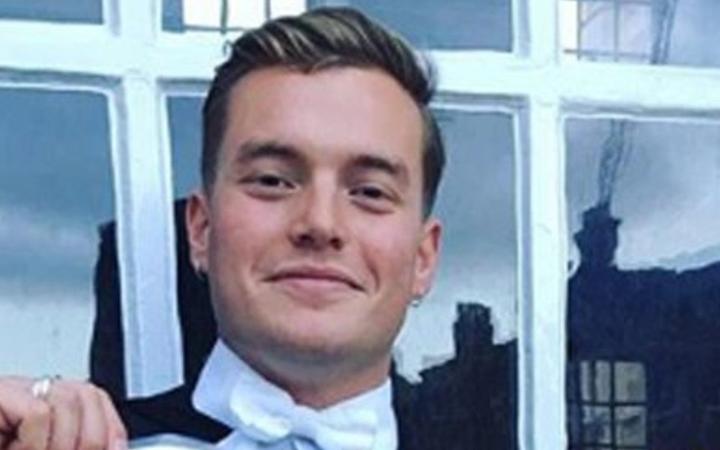 Jack Merritt, who died in the terror attack in London, had been attending an event that helped with prisoners' rehabilitation. Photo: BBC screenshot

The second victim has been named as Saskia Jones, a 23-year-old Cambridge University student. One of the three other people injured was a member of staff from the university.

NHS London has said two victims remain in a stable condition in hospital, while a third has been discharged.

They were all attending an event to mark five years of the Learning Together programme - which gives students and inmates the opportunity to study together to help reduce re-offending.