UK Prime Minister Boris Johnson has won a resounding election victory after the Conservatives swept aside Labour in its traditional heartlands. 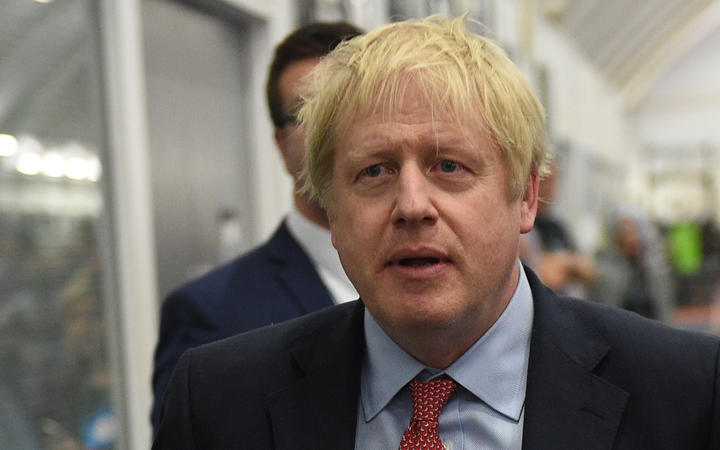 Britain's Prime Minister and Conservative leader Boris Johnson arrives at the count centre in Uxbridge, west London, as votes were counted as part of the UK general election. Photo: AFP

With only a couple of seats left to declare in the general election, the BBC forecasts a Tory majority of 78.

The prime minister said it would give him a mandate to "get Brexit done" and take the UK out of the EU next month.

Labour Party leader Jeremy Corbyn said Labour had a "very disappointing night" and he would not fight a future election.

The BBC forecast suggests the Tories will get 364 MPs, Labour 203, the SNP 48, the Lib Dems 12, Plaid Cymru four, the Greens one, and the Brexit Party none.

That means the Conservatives will have their biggest majority at Westminster since Margaret Thatcher's 1987 election victory.

Labour, which has lost seats across the North, Midlands and Wales in places which backed Brexit in 2016, is facing its worst defeat since 1935.

Johnson has addressed cheering party workers at Conservative headquarters, telling them there has been a political earthquake, with the Tories winning a "stonking" mandate, from Kensington to Clwyd South.

Speaking earlier at his count in Uxbridge, west London, Johnson said it looks like his party has been given a powerful new mandate to take the UK out of the European Union.

"It does look as though this One Nation Conservative government has been given a powerful new mandate to get Brexit done.

"I think this will turn out to be a historic election that gives us now, in this new government, the chance to respect the democratic will of the British people," Johnson said.

Boris Johnson became prime minister in July without a general election, after the Conservative Party elected him as leader to replace Theresa May.

Labour's vote is down around 8 percent on the 2017 general election, with the Tories up by just over 1 percent and the smaller parties having a better night. 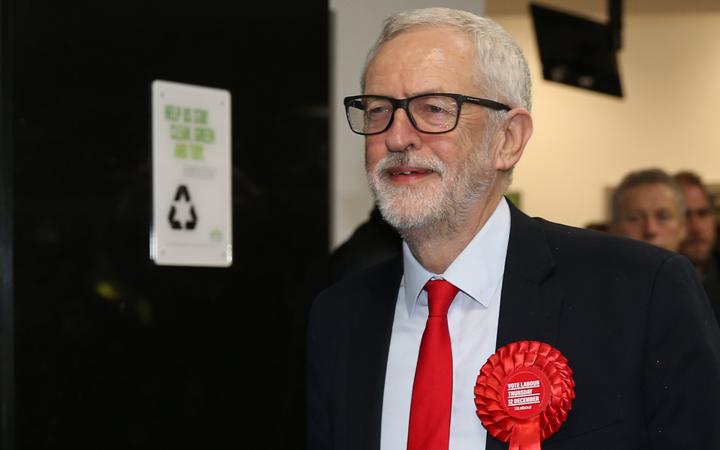 Opposition Labour Party leader Jeremy Corbyn said it was a "very disappointing night" - and he would not lead Labour into the next election.

"This is obviously a very disappointing night for the Labour Party with the result that we've got," Corbyn said after winning his north London electoral seat.

"I will not lead the party in any future general election campaign," he said, adding that the party needed to reflect and that he would lead the party as it discussed its future.

Scottish National Party leader and Scotland's First Minister Nicola Sturgeon said it had been an "exceptional night" for her party.

She said Scotland had sent a "very clear message" that it did not want a Boris Johnson Conservative government and that the prime minister did not have a mandate to take Scotland out of the EU.

It was also a "strong endorsement" for Scotland having a choice over its own future in another independence referendum, something that a majority Conservative government would be reluctant to grant.

Johnson focused relentlessly on a single message - "get Brexit done" - promising to take the UK out of the EU by 31 January 2020 if he got a majority.

Britain will then go into a status-quo transition period until the end of 2020, which Johnson has said leaves ample time to negotiate a new relationship with the EU, including on trade.

Labour primarily campaigned on a promise to end austerity by increasing spending on public services and the National Health Service.