Britain's election race has tightened markedly over the past two weeks and Mr Johnson is now likely to win only a modest majority in Thursday's [Friday NZ time] general election, according to a closely watched forecast released today. 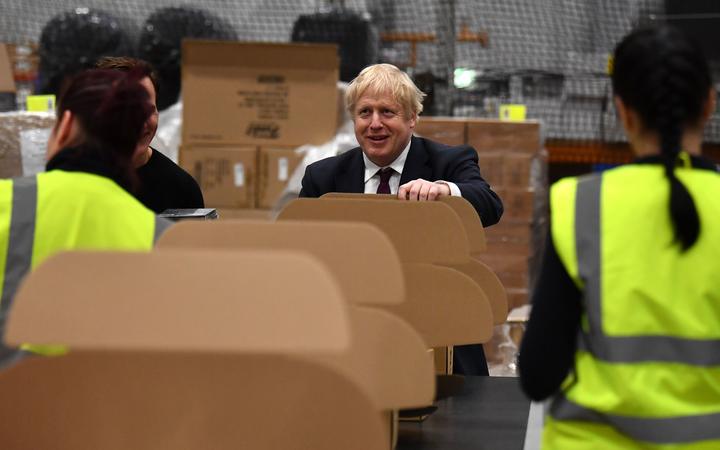 The 28-seat Conservative margin of victory predicted by pollsters YouGov, down from 68 two weeks ago, is narrow enough that the firm said Johnson could fail to win an outright majority, given the uncertainties inherent to forecasting - an outcome that would prolong Brexit uncertainty.

"Based on the model, we cannot rule out a hung parliament," Anthony Wells, YouGov's director of political research, told The Times newspaper, which published the results.

Johnson called the election to break what he viewed as a deadlock in parliament, where his minority administration had been unable to pass legislation governing Britain's departure from the European Union, which has been delayed until 31 January.

Sterling fell sharply after the forecasts appeared, dropping by more than half a cent against the dollar after hitting a seven-month high against the US currency earlier in the day.

"Given the margin for error in this poll, as well as the trend which has shown a clear narrowing of the majority ... Thursday's election outcome is far from a foregone conclusion," said David Cheetham, chief market analyst at brokers XTB.

Earlier today, a similar forecasting model from a smaller market research company, Focalpoint, showed Johnson on track for a 24-seat majority, down from the majority of 82 seats which it predicted last month.

Many analysts view a 'hung parliament' as the most negative outcome for Britain's economy, at least in the short run, with no party able to resolve the Brexit impasse.

Two weeks ago, YouGov predicted the Conservatives would win 359 seats in Britain's 650-seat parliament, enough to give a comfortable majority of 68, but now it sees the party winning 339, a smaller improvement from its 2017 result of 317.

The main opposition Labour Party are still seen to be losing ground, but by less than before, and they are forecast to hold on to 231 of the 262 seats they won in 2017. The Scottish National Party and the Liberal Democrats are forecast to gain a handful of seats each. 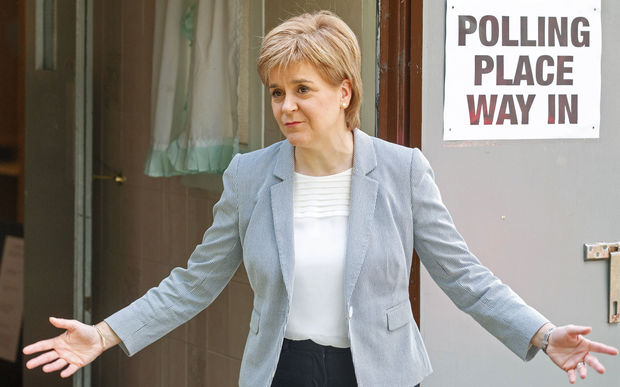 YouGov's forecasts are based on more than 100,000 interviews with voters over the past week.

The so-called multi-level regression and post-stratification (MRP) modelling approach - which factors in voters' age, gender, education and other variables to predict results in every British voting district - enjoyed success in 2017.

In late May 2017, just over a week before the 8 June election, YouGov's model correctly projected the then prime minister Theresa May would lose the Conservative Party's majority, even though she had been ahead in most polls.