The US House of Representatives has voted to condemn President Donald Trump after a series of attacks aimed at four congresswomen. 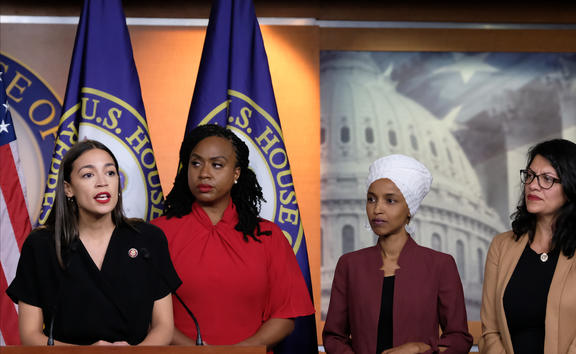 The resolution denounced Mr Trump's "racist comments that have legitimised fear and hatred of New Americans and people of colour".

Mr Trump had been accused of racism and xenophobia for telling the members of congress to leave the country.

The president has since tweeted: "I don't have a Racist bone in my body!"

Today's debate in the Democratic-controlled chamber was highly polarised, with various Republicans insisting the vote itself was a breach of decorum.

US House votes to condemn Trump's attacks on congresswomen

Trump says Google will be investigated over China claims

Donald Trump has said his administration will look into alleged links between Google and China. 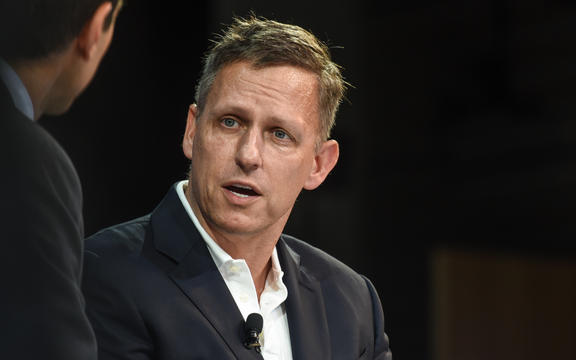 It follows a speech given by Peter Thiel in which the billionaire tech investor asked whether Google's senior management considered itself to have been infiltrated by Chinese spies.

Mr Thiel also questioned why Google had made "the seemingly treasonous decision to work with the Chinese military" but not that of the US.

Google has denied such ties, but the tech firm has yet to respond to the president's intervention.

In a tweet, Mr Trump described Mr Thiel as a "great and brilliant guy who knows this subject better than anyone".

Mr Thiel secured New Zealand citizenship in 2011, despite the controversial billionaire having only spent 12 days in the country.

US imposes sanctions on Myanmar Generals 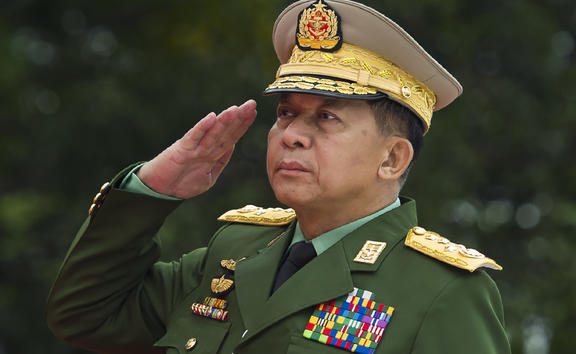 The United States has announced sanctions against the Myanmar military's Commander-in-Chief Min Aung Hlaing and other leaders it says are responsible for extrajudicial killings of Rohingya Muslims, barring them from entry to the United States.

The steps, which also covered Min Aung Hlaing's deputy, Soe Win, and two other senior commanders and their families, are the strongest the United States has taken in response to massacres of minority Rohingyas in Myanmar, also known as Burma.

It identified the two others as Than Oo and Aung Aung, both brigadier generals.

The US announcement came on the first day of an international ministerial conference on religious freedom hosted by Mr Pompeo at the State Department that was attended by Rohingya representatives. 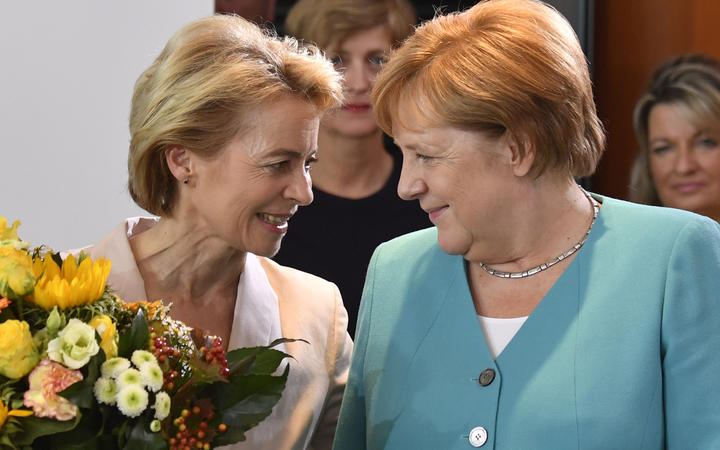 The German conservative got the thumbs up from socialist and liberal lawmakers which, together with the endorsement by her fellow conservatives, gives her a stronger mandate to tackle issues such as climate change, trade and maintaining democracy in the European Union.

Rejection by the EU legislature would have been a painful blow for a bloc beset by challenges ranging from trade to Brexit and erosion of democratic norms, and a headache for EU leaders who would have had to come up with another candidate in a month.

Facebook's plan for a cryptocurrency has come under further attack at a US hearing, with politicians calling the company "delusional" and not trusted.

The company had showed "through scandal after scandal that it doesn't deserve our trust", senator Sherrod Brown said.

Facebook was told to clean up its house before launching a new business model.

The company announced last month plans to launch a digital currency, possibly next year, but first needs to get Washington lawmakers on its side.

Since it unveiled the plan, critics have lined up to voice scepticism, including US president Donald Trump.

One of South Africa's most celebrated musicians, Johnny Clegg, has died at the age of 66 after a long battle with pancreatic cancer.

Known as the "white Zulu", he was a vocal critic of the apartheid government which ruled until 1994.

The British-born musician, who uniquely blended western and Zulu music, was diagnosed with cancer in 2015. 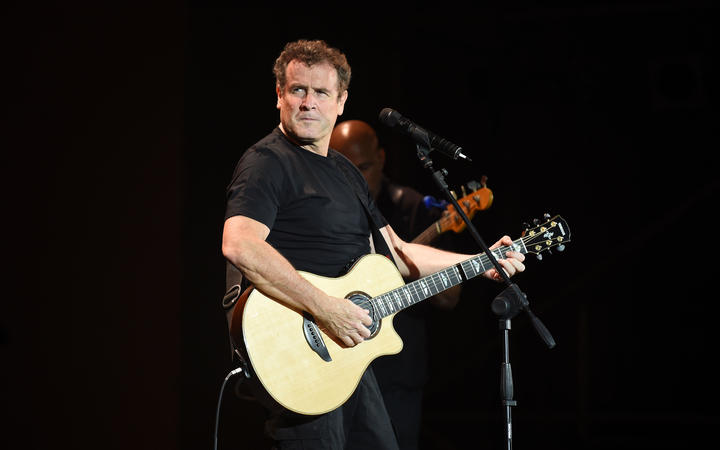 His best known hit Asimbonanga, released in 1987, was dedicated to Nelson Mandela.

Meaning "We have not seen him" in Zulu, the song was one of the first to openly call for Mandela's release.

At the time, the future first black president of South Africa was still in jail and considered a threat to the apartheid state.

Clegg - a white man who learnt to speak and sing in Zulu - became a symbol of democratic South Africa and was chosen to sing at Nelson Mandela's memorial service in 2013.