US billionaire Peter Thiel spent 12 days in New Zealand before being granted citizenship by the then Internal Affairs Minister in 2011. 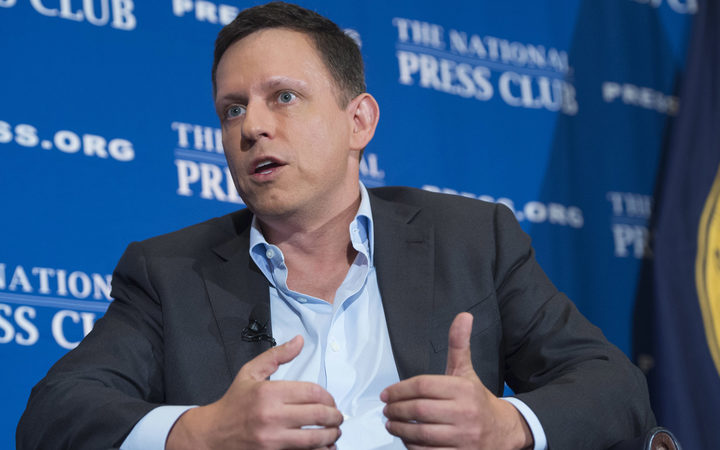 The entrepreneur was granted citizenship in June 2011 under exceptional circumstances despite not having lived in the country previously and not intending to do so in the future.

Normally a permanent resident has to spend more than 70 percent of their time in New Zealand over five years - more than 1300 days - before they can apply for citizenship.

Mr Thiel applied for an exemption, arguing that given he was an entrepreneur and was involved in philanthropy, it would be in the public interest.

The Department of Internal Affairs had refused to say how many days he had spent in the country at the time he was applying for citizenship, but documents released by the department in February showed he had visited the country four times.

The department today confirmed the exact number of days after the Ombudsman told it to do so, deeming the public interest to outweigh Mr Thiel's right to privacy.

Mr Thiel, 49, who co-founded PayPal and was one of the first investors in Facebook, has invested in New Zealand firms Xero and Pacific Fibre, donated to the Christchurch earthquake relief fund and entered a partnership with government-funded New Zealand Venture Investment Fund.