The UN's handling of a 2017 military crackdown on Rohingya Muslims in Myanmar was a "systemic failure" because of a lack of any unified strategy or support from the Security Council, a report says. 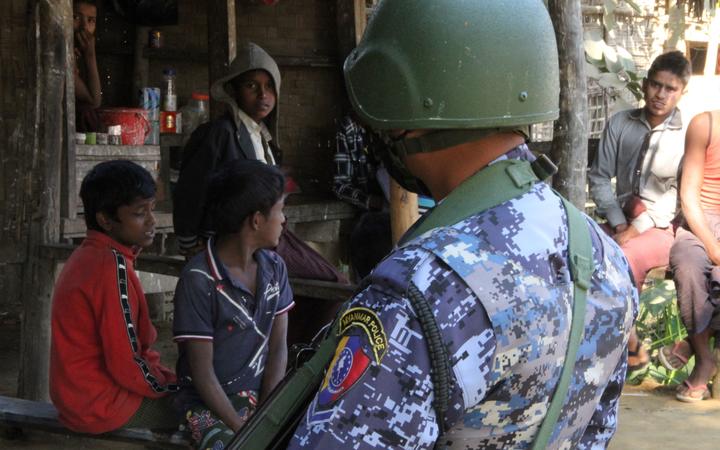 A Myanmar border guard policeman stands near a group of Rohingya Muslims at a small store in a village during a government-organized visit for journalists in Rakhine state in January 2019. Photo: Richard SARGENT / AFP

The internal UN report by Guatemalan foreign minister and UN ambassador Gert Rosenthal said the operation, which drove more than 730,000 Rohingya Muslims to flee to Bangladesh, was executed with "genocidal intent" and included mass killings, gang rapes and widespread arson.

Myanmar has denied widespread wrongdoing and said the military campaign across hundreds of villages in northern Rakhine state was in response to attacks by Rohingya insurgents.

The report detailed failings by the UN and says serious errors were committed and opportunities lost due to a "fragmented strategy" following the military operations.

"The overall responsibility was of a collective character; in other words, it truly can be characterized as a systemic failure of the United Nations," wrote Mr Rosenthal, who was appointed by Secretary-General Antonio Guterres earlier this year to look at UN involvement in Myanmar from 2010 to 2018. 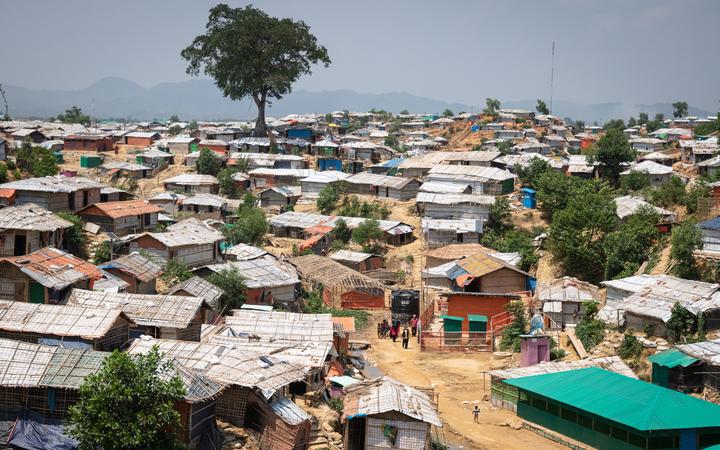 He said senior UN officials in New York could not agree on whether to take a more robust public approach with Myanmar or pursue quiet diplomacy and that conflicting reports on the situation were also sent to UN headquarters from the field.

The 15-member Security Council, which visited Myanmar's Rakhine state last year, has been deadlocked with Myanmar allies China and Russia pitted against western states over how to deal with the situation.

UN spokesman Stephane Dujarric said Gert Rosenthal's report will be sent to all 193 UN members states on Monday and then posted publicly online.