US President Donald Trump says his administration will investigate Peter Thiel's accusations that Google may have been infiltrated by Chinese government agents. 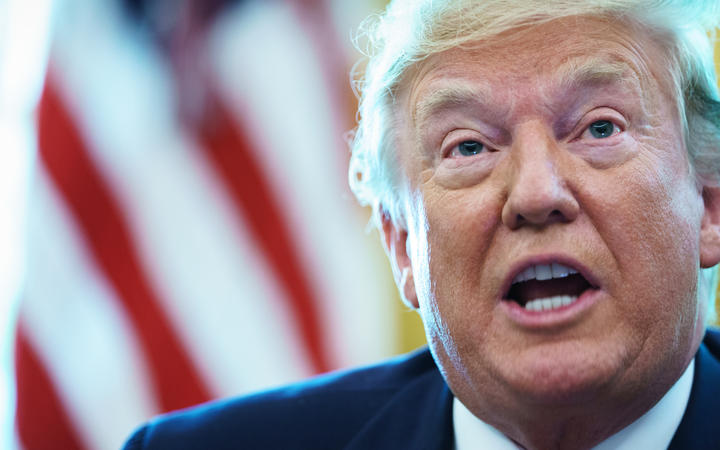 The president repeated accusations made previously by Peter Thiel, venture capitalist and co-founder of PayPal, that Google may be infiltrated by Chinese intelligence agents.

"A great and brilliant guy who knows this subject better than anyone! The Trump Administration will take a look!" the president wrote on Twitter.

Mr Trump later told reporters he would have various agencies, including potentially the Justice Department, "see if there's any truth to" Mr Thiel's accusations.

Mr Thiel has called on the FBI and CIA to probe Google on its relations with China, and alleged that the company worked with the Chinese military.

He secured New Zealand citizenship in 2011, despite the controversial billionaire having only spent 12 days there. 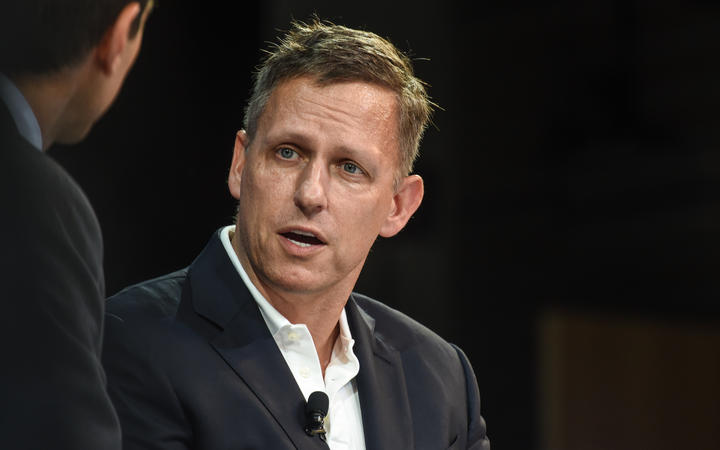 Marine General Joseph Dunford, who is chair of the Joint Chiefs of Staff, expressed similar concerns about Google in a congressional hearing in March.

Google said in an email statement: "As we have said before, we do not work with the Chinese military."

At a wide-ranging US Senate subcommittee hearing today about Google's content policies, the company's top government affairs official told Senator Josh Hawley, a Republican, that it did little business in China.

Mr Bhatia rejected accusations that Google had been infiltrated by Chinese intelligence agents or that it had turned a "blind eye" to theft of its code. 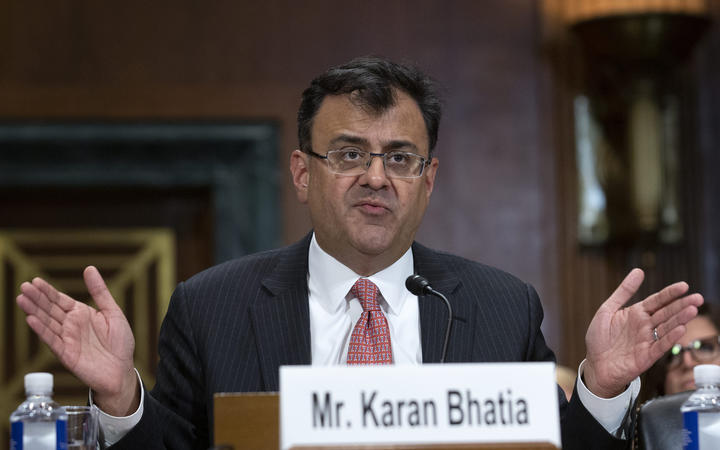 He said its decisions about contracts with the US government had not been based on pressure from China.

He added that Google had "terminated" an effort to develop a search engine that abides by China's political censorship rules. Google would only launch such a service now in consultation with "key stakeholders," Mr Bhatia said.

Under questioning from senators, Mr Bhatia declined to commit to not censoring content in China or to undergoing a third-party audit of its content-moderation policies.

The lack of commitment drew sharp criticism from Mr Hawley.

"Clearly our trust and patience in your company and the behavior of your monopoly has run out," he said. "It's time for some accountability."

Mr Thiel has financially backed several Republican politicians at the state and federal level, including Mr Trump and Mr Hawley, who have expressed concern about the influence of Google's search and advertising businesses.

Mr Thiel invested in Facebook Inc soon after its founding and is a director at the social media company, which is Google's top rival for online ad spending.

He also is a director at data analytics software firm Palantir Technologies which, like Google, competes to secure government technology contracts.

'Hourglass has run out'

Senators also criticized Google over several issues, including whether it was biased against conservative content and why it had been slow to stop the spread of some graphic material.

"You can't simply unleash the monster and say it's too big to control," Mr Blumenthal said. "The hourglass has run out."

Senator Ted Cruz, who chairs the Senate Judiciary panel which held the hearing, called Google "a black box" and said it must present more data to lawmakers about takedowns of conservative content versus liberal material. Such information could inform how to better regulate Google, he said.

Google's monopoly power and censorship "is a real threat to our democratic processes," Mr Cruz said after the hearing.

Senator Mazie Hirono, the top Democrat on panel, described the "claims of anti-conservative bias" as baseless.

The hearing was a chance for Google "to be raked over the coals ... for common sense actions that are entirely within their rights," she said.