Hong Kong's pro-Beijing leader Carrie Lam is standing firm, saying a controversial bill to allow extraditions to mainland China will not be scrapped despite huge protests. 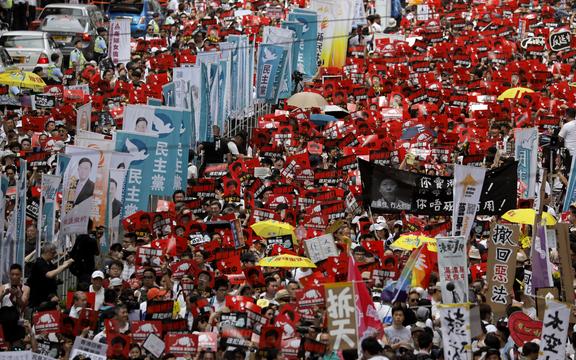 Protesters against the extradition law march along a downtown street in Hong Kong on 9 June, 2019. Photo: AP Photo / Vincent Yu

Violent clashes broke out after hundreds of thousands of people turned out to protest against the law in one of the largest demonstrations Hong Kong has ever seen.

Campaign of civil disobedience in Sudan

At least four people have reportedly been killed in clashes with security forces in Sudan during the first day of an opposition campaign of civil disobedience. 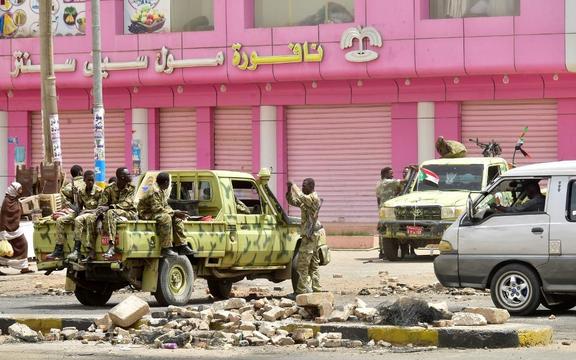 The campaign is in response to the killing of dozens of pro-democracy protestors last week by government-backed militias, and is also aimed at forcing the ruling military council to relinquish power.

Sudan has been plunged into political turmoil since the overthrow of the unpopular and long-term President Omar al-Bashir in April.

Grenfell legal action against US companies

Dozens of survivors and families of the victims of London's Grenfell Tower fire are taking legal action against three US companies, the BBC has been told.

Seventy-two people died in the fire in June 2017.

Race gates about to open for British leadership

The race to replace Theresa May as British Prime Minister and Conservative Party leader is about to heat up. 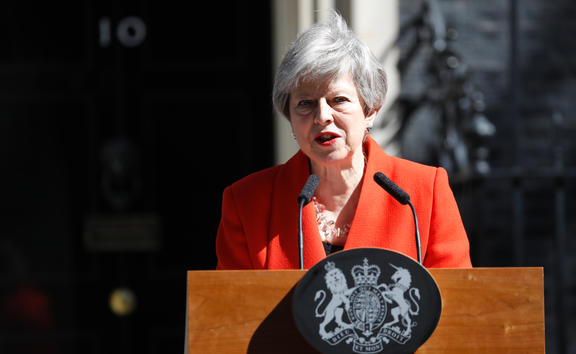 Britain's Prime Minister Theresa May announcing her resignation outside 10 Downing street on 24 May, 2019. Photo: AFP

Mrs May will stay as PM until the end of July but Tuesday is the deadline for candidates to put themselves forward.

Eleven have so far indicated they're standing.

Environment Minister Michael Gove said his admission that he was lucky to have avoided jail for cocaine possession 20 years ago should not be held against him in his leadership bid.

One dies in Dallas crane collapse

At least one person has been killed and another six injured after a crane fell onto an apartment complex in downtown Dallas.

The crane, which was on a neighbouring construction site, fell onto the Elan City Lights apartment complex during a sudden windstorm.

An eyewitness said the crane sliced through the building "like a hot knife through butter".

Scientists in the UK and Australia say tweaking sleeping habits can shift people's body clocks and improve their wellbeing.

They focused on "night owls", who stay up late into the night and tend to have worse health.

The researchers said their approach may seem obvious, but could make an important difference.