The entire population of Barbuda, the small Caribbean island devastated by Hurricane Irma, has been evacuated as a second powerful storm, Hurricane Jose, is expected to hit the region. 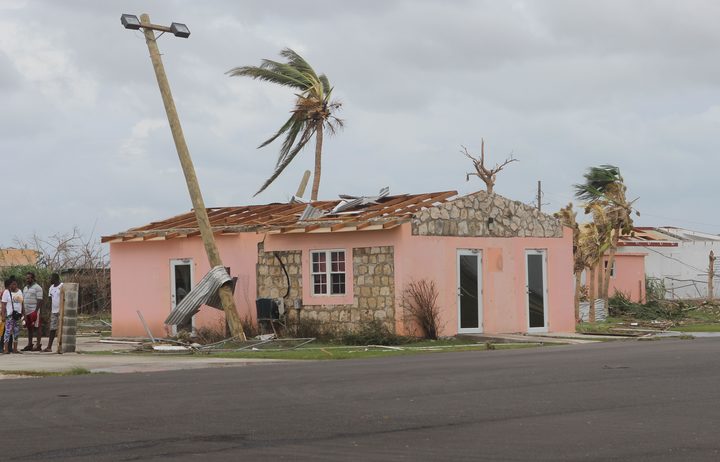 The Prime Minister of Antigua and Barbuda, Gaston Browne, said Barbuda had been left "barely habitable" with 95 percent of its building structures destroyed by Irma.

The BBC's Laura Bicker‏ arrived on the island on Friday, sharing images that show the impact of the storm. She described the aftermath as "truly horrendous", with "barely a building left untouched".

But more devastation is feared to be on its way as Jose follows Irma's path across the Atlantic.

Mr Browne ordered the emergency evacuation of everyone on Barbuda - around 1,600 people - after Hurricane Jose was upgraded to a category four storm on Friday.

The intention was to transfer all residents to neighbouring Antigua, he said.

"The objective this morning is to ensure we get every single resident off Barbuda. We cannot afford a situation in which Barbuda is hit by yet another hurricane in these kind of conditions," he said.

He urged any "defiant residents" of Barbuda to evacuate to Antigua, which he said was "the responsible thing to do".

Boats and at least one helicopter have now managed to get anyone who wanted to leave off the island. 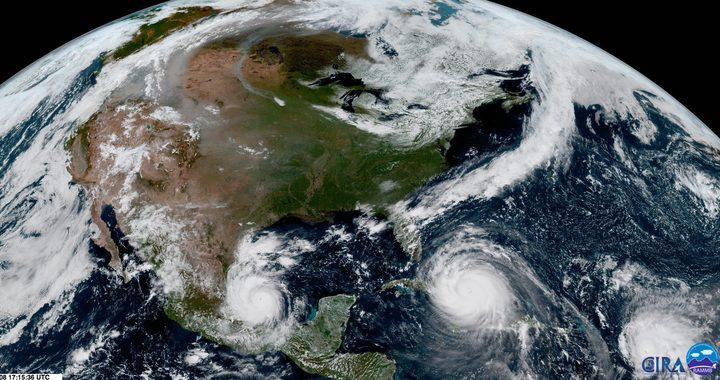 Satellite imagery from the US National Oceanic and Atmospheric Administration shows Hurricanes Irma, Jose and Katia over the Atlantic Ocean Photo: Supplied / NOAA

Hurricane Irma spared Antigua the same level of damage that was suffered in Barbuda, which is just 60km away.

Small groups of four or five Barbudans arrived in Antigua in a steady stream, just as conditions were beginning to worsen.

Hurricane Jose's approach made the journey by air and by sea increasingly hazardous.

If the storm remains a category four hurricane, the second-highest rating, it will bring winds of up to 240km/h and could wreak yet more havoc on the tiny island.

On Friday, the US National Hurricane Centre predicted the centre of Jose will pass near or to the east of Barbuda. The eye of the storm is not expected to pass over Barbuda, as Irma's did.

Antigua, Anguilla, St Martin and St Barts are also at risk from the second hurricane.