The French government has confirmed that an Algerian jihadist group linked to Islamic State (IS) militants has beheaded tourist Herve Gourdel, who was kidnapped four days ago. 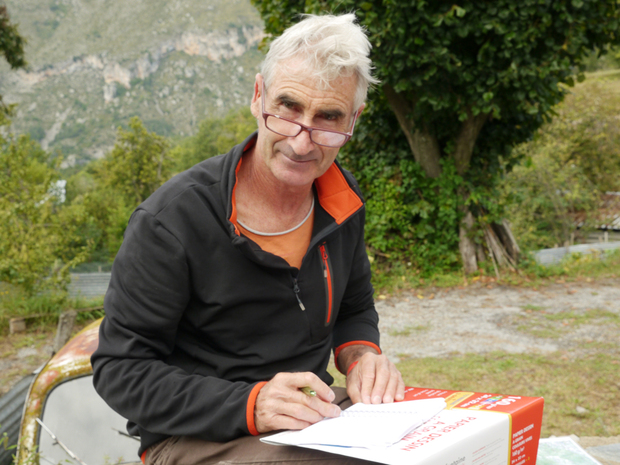 Jund al-Khilafa (Soldiers of the Caliphate) killed the 55-year-old after its deadline for France to halt air strikes on IS in Iraq ran out, the BBC reports.

The militant group posted a video of Mr Gourdel being killed which was entitled "Message of blood for the French government".

In it, Mr Gourdel is shown with his arms tied behind his back before four masked militants who read out a statement in Arabic criticising France's intervention.

French President Francois Hollande condemned the killing as a cruel and cowardly act and said French air strikes which began on IS targets in Iraq last week would continue.

Speaking at the United Nations General Assembly, Mr Hollande said Mr Gourdel's abduction and decapitation was a barbaric act of terrorism which presented a problem not only for the region but also for the world. 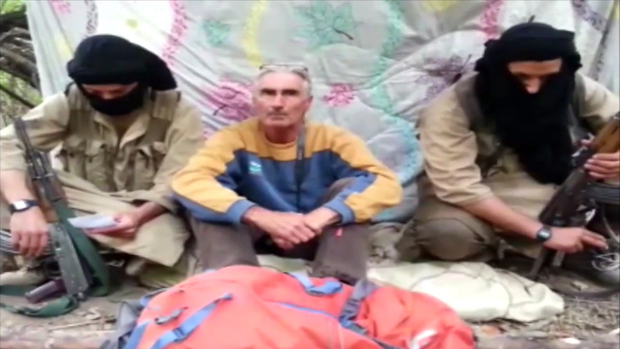 Jund al-Khilifa released a video on 22 September of Herve Gourdel at an undisclosed location. Photo: AFP / Jund Al-Khilafa via YouTube

Mr Gourdel, a nature guide and photographer, was taken hostage when militants stopped his vehicle in the remote mountains east of Algiers where he planned a hiking trip.

He worked as a mountain guide in the Mercantour national park north of Nice, his home town, and had also been organising treks through the Atlas Mountains of Morocco for some 20 years, AFP news agency reports.

Jund al-Khilafa pledged allegiance to IS on 14 September. Until then it had been known as part of al-Qaeda in the Islamic Maghreb (AQIM), which grew out of an Algerian militant group and is now active across North and parts of West Africa.

Islamic State has beheaded three Western hostages since August: US journalists James Foley and Steven Sotloff, and British aid worker David Haines. Their deaths were all filmed and posted online.

The group has also threatened to kill Alan Henning, a taxi driver from the UK, who was seized while on an aid mission to Syria in December.

According to Reuterss, Western diplomats and intelligence sources say they believe there are fewer than 10 Western hostages still held by Islamic State. 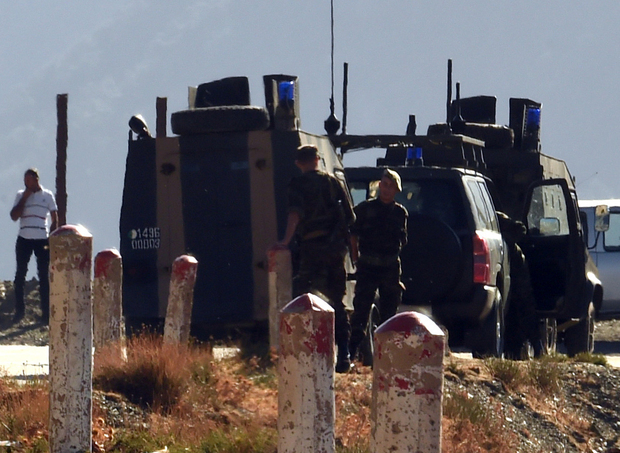