The Islamic State (IS) insurgency has called on supporters to kill soldiers and civilians in Australia, the United States and Europe, in a speech by its spokesman.

The speech, the first formal call by IS for a war against and in the West, was issued by IS spokesman Abu Muhammad al-Adnani ash-Shami and comes days after terrorism raids in Sydney and Brisbane. 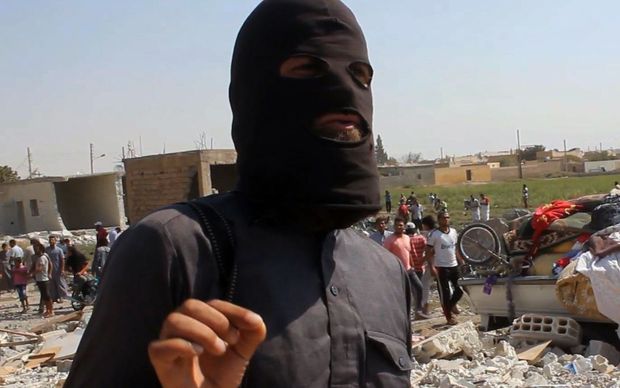 Those raids sought to disrupt a plot by IS supporters to abduct and kill a random member of the public, the ABC reports

"If you can kill an American or European infidel - especially the spiteful and cursed French - or an Australian or a Canadian, or any other disbeliever from the infidel fighters ... then rely upon God and kill them in any way possible," al-Adnani said in the speech, which was uploaded to the web as an audio file.

"Do not consult with anyone and do not seek anyone's advice. Whether they are civilian or military, the same ruling applies," he said.

The speech has the appearance of a fatwa, or religious decree, which is a binding ruling for supporters.

The call comes amid a US push for an international coalition to confront the insurgents in Iraq and Syria. 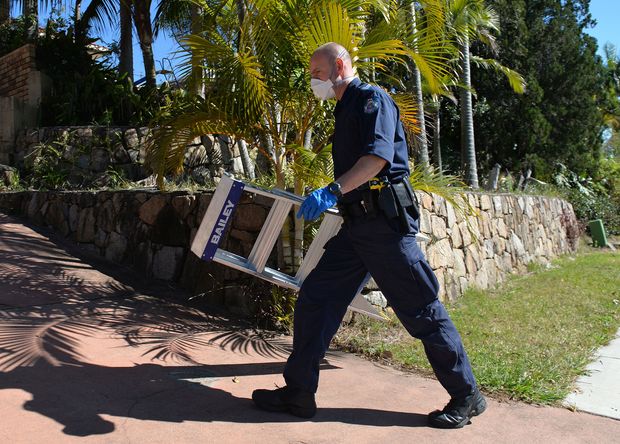 US President Barack Obama launched air strikes in Iraq against IS in August and since then has been building support for a coalition. Australia was one of the first countries to join.

The international community was stunned in June when IS swept through regions of northern Iraq, capturing the major cities of Mosul and Tikrit and halting less than 50km from Baghdad.

The speech represents a significant shift for the militant group, which until now had only made scattered references to undertaking attacks outside Syria and Iraq. Australia features prominently in the message.

In a message directed at IS fighters, al-Adnani said: "Why is it that the world has united against you? Why have the nations of disbelief entrenched together against you? What threat do you pose to the distant place of Australia for it to send its legions towards you?"