Under the tough legislation, which Attorney General George Brandis said would be introduced into the Senate on Wednesday, it would be a crime for an Australian citizen to travel to any area overseas once the government has declared it off limits. 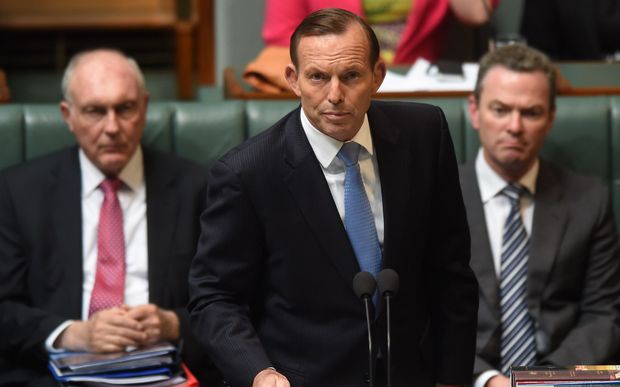 Although the United States and several European countries are weighing legal measures to stop their citizens fighting in conflicts in the Middle East, Australia's proposed law appears to go farther than any other in actually barring entire regions, Reuters reports.

Australia is concerned over the number of its citizens believed to be fighting overseas with militant groups, including a suicide bomber who killed three people in Baghdad in July this year and two men shown in images on social media holding the severed heads of Syrian soldiers.

"We will be introducing a new offence and that is the offence of travelling to a zone or a locality, I should say declared by the minister for foreign affairs to be a declared locality," Mr Brandis told reporters in Canberra today.

Mr Brandis said the legislation would carve out exemptions for some Australian citizens, provided they can prove that they have a valid reason for being in a "declared area", such as journalists or visiting family members.

He also took the unusual step of including specific language in the legislation barring intelligence operatives from engaging in torture, he said, after two independent senators had raised questions in the media in recent days. 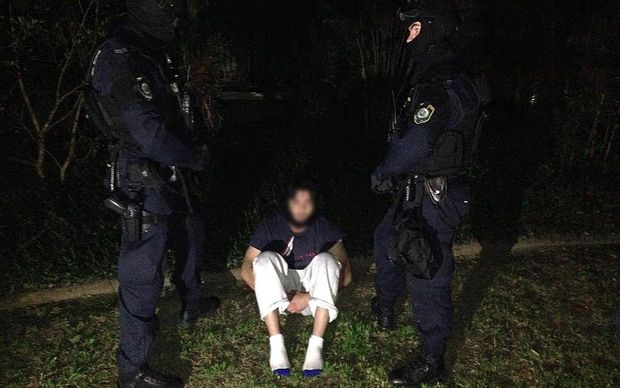 Prime Minister Toy Abbott has said that at least 100 Australians are in the Middle East either fighting with or supporting Islamic State or other militant groups - a number that he said has been increasing in recent months.

At least 20 are believed by authorities to have returned to Australia and pose a security risk, and earlier this month the national security agency for the first time raised its four-tier threat level to "high".

More than 800 police were involved in the security operation in Sydney and Brisbane last Thursday, which authorities said had thwarted a plot by militants linked to the Islamic State group to behead a random member of the public.

On Friday, Mr Abbott ordered security boosted at Parliament House in Canberra, after he said that intelligence "chatter" had revealed a plot to attack the building and politicians on orders from overseas militants.

US President Barack Obama is expected to use a speech to the U.N. Security Council on Wednesday to call for more countries to join his coalition of more than 40 nations to prevent the Islamic State from expanding its territory.