The New Zealand under-24 men's football team will be without one of their three over-age players for their Olympic opener against South Korea on Thursday night. 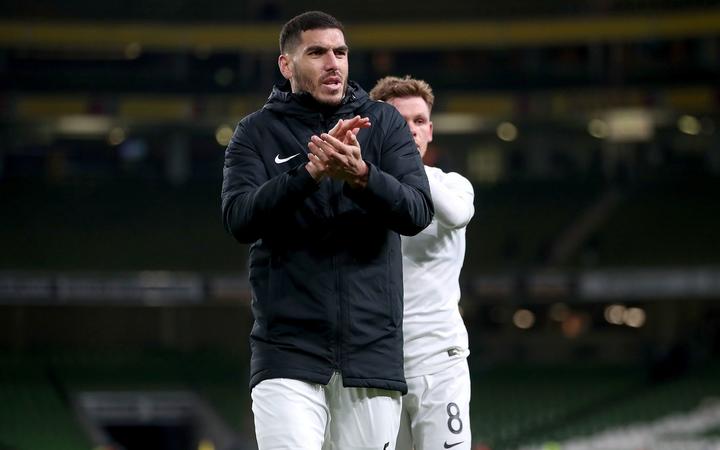 All Whites defender Michael Boxall after New Zealand's international friendly against the Republic of Ireland in 2019. Photo: Photosport Ltd 2019

Experienced defender Michael Boxall has yet to be released by his Major League Soccer club Minnesota United after picking up a thigh injury earlier this month.

New Zealand coach Danny Hay has confirmed Boxall has yet to arrive in Japan and won't before their opening group game in Kashima.

"We're giving him as long as possible and if that means we get him for the last group game then fantastic. It'll be like bringing in a new signing," Hay said.

"Hopefully if we do what we think we're capable of and make our way through to the next round, if he's here for that then brilliant."

Hay says they are not considering a replacement.

"We've made a commitment to him and the rest of the team that we're going to give Boxy as much time as needed to try and prove his fitness so he can get over here. 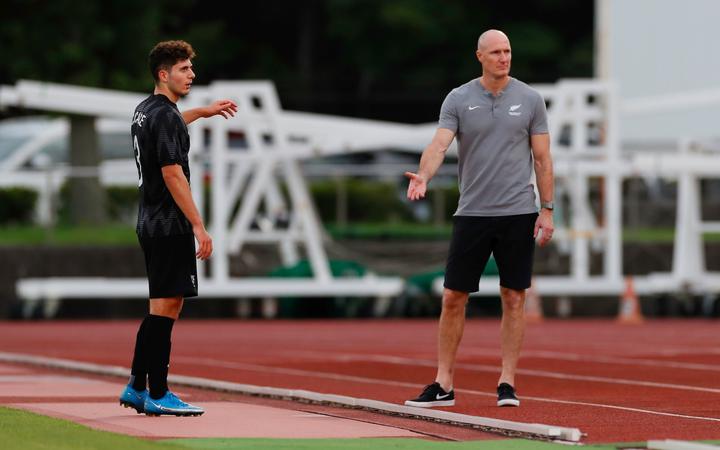 "He's a massive part of what we're trying to achieve. The leadership that he can show and bring towards a young group was going to be vitally important.

"And you look at the level he's playing at. He's in the MLS and he's considered one of the very best if not the best central defender in the league.

"He's a big time player for us hence why we're giving him as much time as we possibly can."

The OlyWhites are having to tread carefully with Minnesota United, who are not obligated to release Boxall as the Olympics don't fall during an international window.

"We just need to work together doing what's best for Michael. We certainly don't want to put him at risk so we want to make sure he's at full fitness before we get him over here.

"The reality is it's a day-by-day sort of injury and we're just working with Minnesota, our medical team, their medical team to try and get a pretty clear picture."

The rest of the New Zealand squad, including Chris Wood and Winston Reid, have been in Japan for the past fortnight getting used to the heat and humidity. 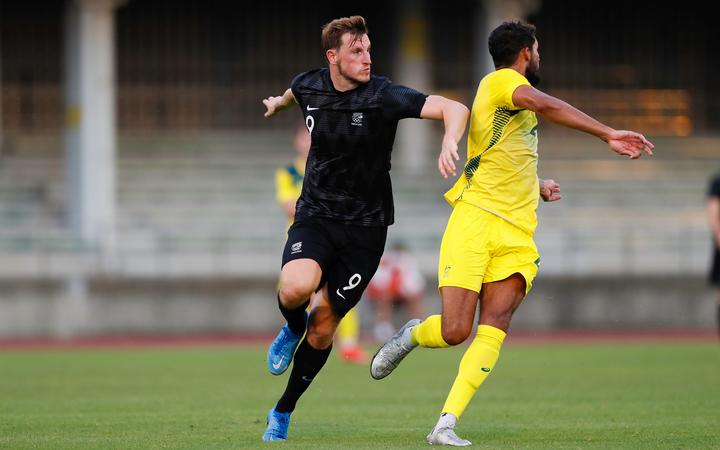 "I guess for those coming from a New Zealand winter it's a little bit of a shock to the system," Hay said.

"The humidity will be a factor, there is no doubt about that and probably some of those sides that are used to playing in that regularly will have a little bit of an advantage."

"We've brought players in from just about every corner of the planet so some will be used to those sort of conditions, some not so much, but we've been here long enough now that I think we've started to acclimitise and adjust to that."

The majority of the squad are also accustomed to the Covid protocols in place at the Games.

"They're used to that. They've been operating in the UK and Europe and dealing with this on a daily basis. For us coming from New Zealand it's a little bit of a shock to the system but we've just got on with it," Hay said.

"We know that we've got a great medical staff and the fact we're not in the Olympic village for me is a little bit of a bonus.

"So we're just getting on with it and trying to treat this as normal as possible."