Lisa Carrington announced herself to New Zealand at the 2012 London Olympics.

In the nine years since, another Games gold, Olympic bronze, and nine more world titles have followed. 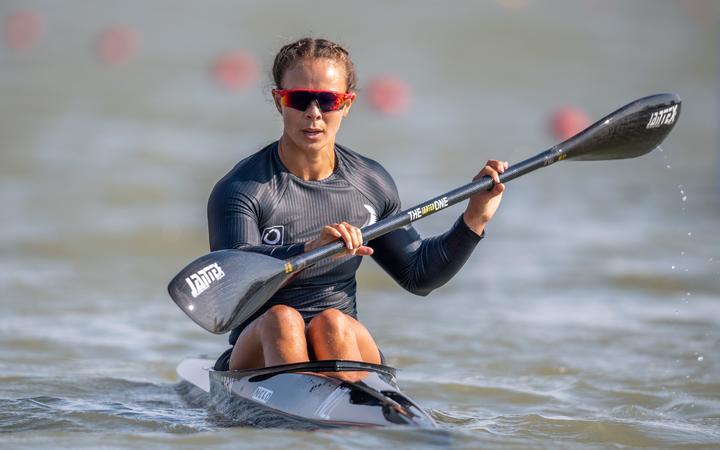 Such success has given Carrington the confidence to take on an unprecedented challenge in Tokyo.

In her own words, though, contesting four different events at one Olympics was not an idea dreamed up overnight.

"We didn't dream this up overnight, it's something we've been preparing for over the last four years.

"I've had a lot of time to figure out if I can do it and each World Champs and each year goes by and it's like, 'ok, this thing is becoming more real'.

"I guess the idea is I don't want to limit myself."

In doing that, Carrington put herself in line to make history.

A contender in all four events, the 32-year-old could become the first New Zealander to win four gold medals at one Olympic Games.

Success in that regard would take her past kayaking counterpart Ian Ferguson, who won three golds at the 1984 Los Angeles Games, but still leave her four short of American swimmer Michael Phelps, who won a whopping eight golds in Beijing in 2008.

Carrington said, in the end, that willingness to truly test the extent of her abilities was the deciding factor.

"I guess I kinda figured, if I can do it, why not try. No-one's done it and it's a big ask but why not take that opportunity and not play it too safe.

"That's what's exciting. It's about putting myself out there and doing the best I can." 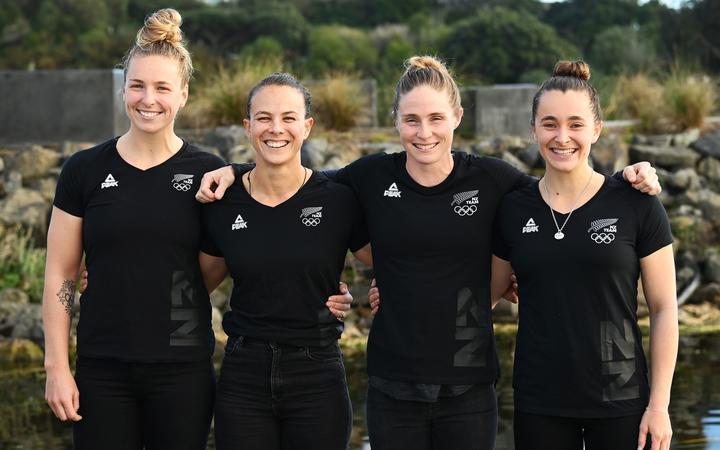 It was, of course, a risk versus reward approach.

By adding the K2 500 and joining the K4 500 crew, Carrington was doubling the workload of her first two Olympic campaigns.

"It is like a game of chess or a jigsaw puzzle.

"But we've had quite a long time now, three or four years, to see how the schedule looks at the Olympics."

That time, and Carrington's class, meant Walker was optimistic.

The quality of her team-mates - racing the K2 with Caitlin Regal before they team up with Alicia Hoskin and Teneale Hatton in the K4 - also gave him confidence.

"It's entirely possible for them to achieve a medal in each of the events but then there's some other countries who would say the same thing.

"We're not naive as to what we're up against. Particularly because our team is small and we're doing a lot of events."

Goals were also lofty on the more wild waters of the canoe slalom course.

Luuka Jones felt her silver medal from the Rio 2016 Games had given her a different mindset for her fourth Olympic campaign.

"It takes the pressure of somewhat because I've already achieved a big goal.

"In another sense, I want to do better than that and I know I'm in form to be on the podium, definitely.

"It comes to how I execute the race as to what colour that may be." 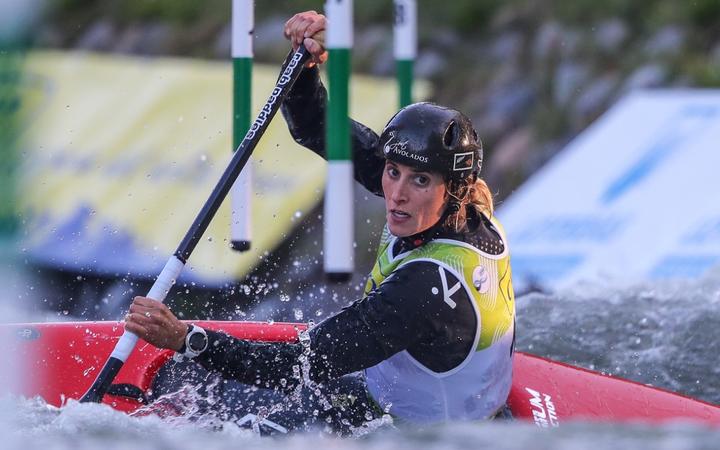 Jones knew she had that form after spending five weeks in Europe training and competing against her main rivals in two World Cup events.

The 32-year-old said it was vital preparation, having been stuck in New Zealand for so long thanks to the pandemic.

"Not having much international competition for so long I was a bit unsure as to where I was at but I took a lot of confidence from the events.

"I didn't get probably get the results I wanted to but I know my form is there and if anything it's just a good little reminder to tidy up a few things."

And a few things was exactly what was on Lisa Carrington's plate.

Wile two Olympic gold medals and 10 world titles don't make you immune to pressure, one of the best canoe racers in the world was confident ahead of her biggest challenge yet.

"It's incredibly scary, the 'what if I don't win' and 'what if I lose'. It's really the acceptance of both that will help me in those moments.

"Yeah, it's a big challenge but I don't work this hard just to turn up and hope it's all going to be fine."

Our best paddlers are ready - yet again - to put New Zealand on the Olympic podium.