There have been calls for more funding to be allocated to help grow te reo Māori use in Australia, amid a rising popularity of te reo classes and online videos supporting learners. 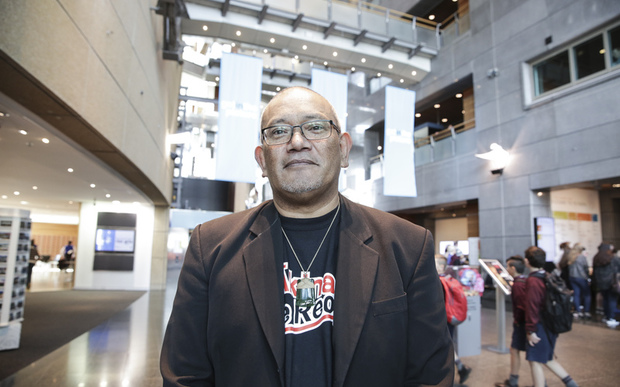 Ngahiwi Apanui has seen a strong desire among Māori living in Australia to learn the language. Photo: RNZ / Rebekah Parsons-King

More than 130,000 Māori were recorded as living in Australia in their 2011 census, with around 6.3 percent speaking te reo Māori in the home.

He said people were leaving with stacks of language resources to take back across the ditch.

Te Taura Whiri does offer some online resources for whānau overseas but Mr Apanui said there needs to be more investment put into growing te reo Māori resources in Australia.

He said now was the perfect time for Te Taura Whiri to take charge of te reo Māori growth in Australia.

"I don't think that the Australian government is going to look at the situation over there with te reo Māori speakers and say that is part of our responsibility."

'The next thing you know... we're at thousands of views' 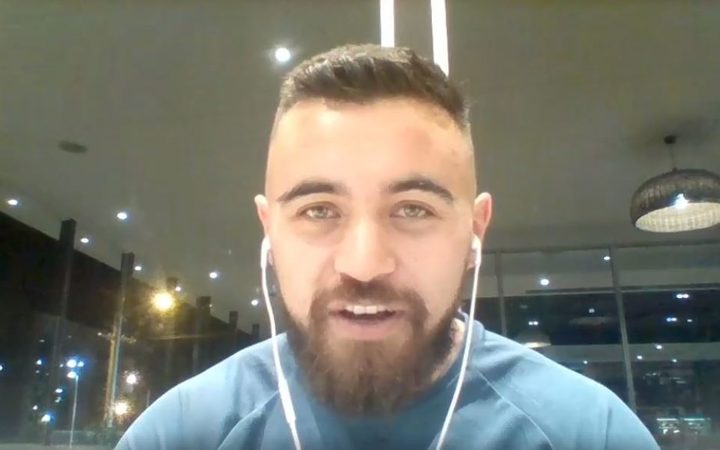 Grant Whitbourne, from Newcastle, uses Facebook to provide language lessons for Māori in Australia who feel disconnected from their language and culture.

The father of three is from Te Whānau-ā-Apanui, and said he was isolated from his culture and language.

He said he feared losing connection with te ao Māori completely when his mum Pare passed away.

"My elder brother moved back to New Zealand to make sure we still had connection with all our whānau over there and make sure we didn't become completely isolated and separated from everyone there."

After the birth of his first child, Mr Whitbourne said he started to feel the need to learn te reo Māori.

"I had to go out and obtain all these things myself if I wanted to know it... but I wanted my kids to know it as well."

He looked to his brother, Rob, who had high fluency in te reo Māori, for support and sourced language resources online.

After starting language lessons with members from his local cultural group, he decided to take them online.

"The next thing you know we're at 2000 people and there's tens of thousands of views."

Tarewa Paringatai moved to Australia in 2005 to take up a teaching position with Te Ataarangi when his brother returned home.

"He had all these students and no one to teach them so my brother got me over and we implemented the kaupapa of Te Ataarangi.

Mr Paringatai said student numbers have grown and there was an appetite to learn te reo Māori in Australia.

"I definitely think it's growing, because our Kura are growing - we've got seven in Sydney now as opposed to the one when I started."

Mr Whitbourne said there should be more funding available for language learners in New Zealand.

"Move the funding out of just New Zealand and make it open to Māori living in Australia as well," he said.