A 1938 recording is being released online in a digital exhibition by Ngā Taonga Sound and Vision and the Māori Language Commission. 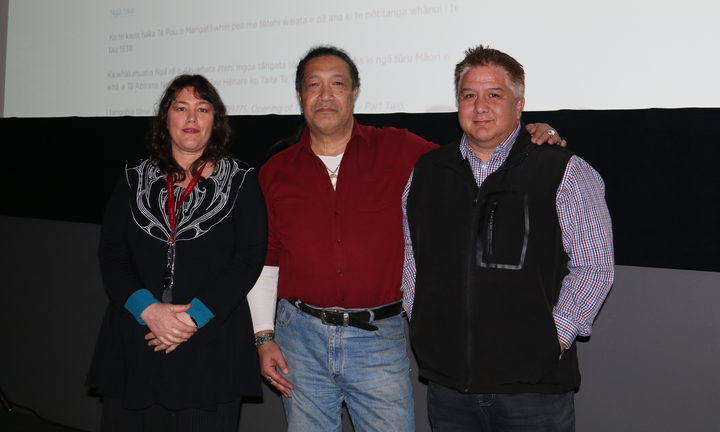 The recording is of the opening of Tūrongo House at Turangawaewae Marae and includes speeches by the fifth Māori king, Kingi Korokī, Princess Te Puea Herangi and Sir Āpirana Ngata.

The exhibition is the first of four in partnership between Ngā Taonga and the commission.

"It's about making these recordings more widely available, they are a huge resource for students of te reo and not only students also nga matanga o te reo (language experts)."

"Their reo is very easy to follow unlike in the modern context where we are reviving a particular type of reo."

He said the speakers understood they were talking to a wider audience and not only themselves so they made the reo more accessible by not getting too technical.