The te reo Māori version of Disney's hit movie Moana will have its red whāriki premiere in Auckland tonight. 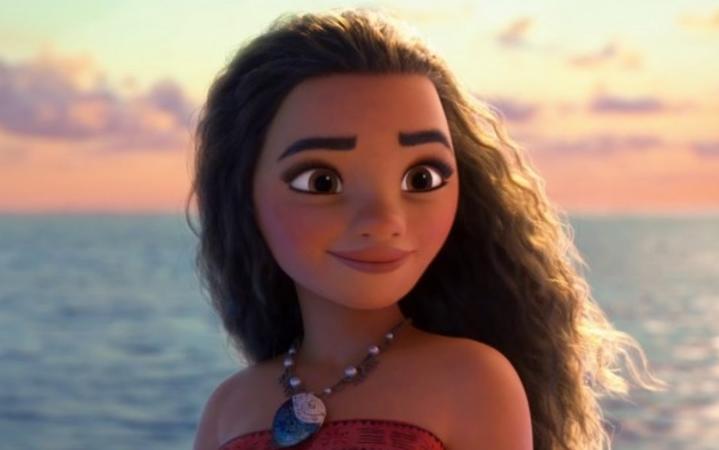 The movie is screening in over 30 cinemas around the country for free, as part of Māori Language Week celebrations.

Moana follows the adventures of a young Polynesian princess and navigator who is accompanied by the demigod Maui.

Movie goers had to pay a small online fee for tickets, which are in hot demand with some screenings fully booked online in 30 minutes.

Producer Tweedie Waititi said cinemas did not hesitate to screen the movie free of charge and she was not surprised by the film's popularity.

"Our people have been hungry for te reo Māori, it's just not as accessible as we would like it to be. I think Disney are going to be quite surprised because there is a market that they have never ever explored."

Ms Waititi said her brother Taika, who worked on the english version, suggested the idea to Disney executives.

When it was given the green light, she and Chelsea Winstanley produced and Rachel House directed.

The project took three months to translate, mix and record. 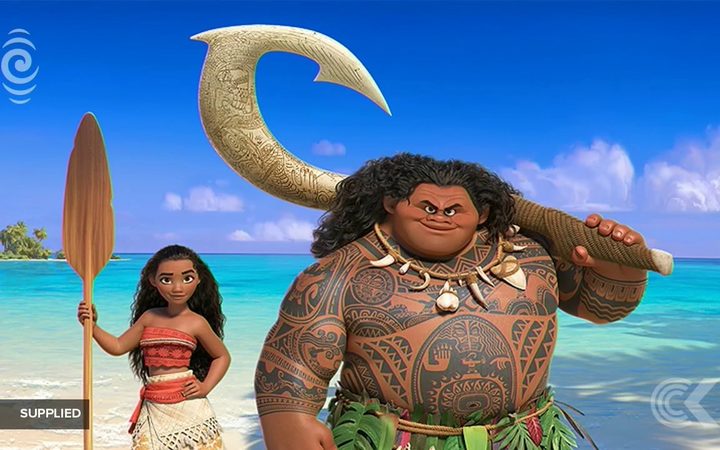 Jaedyn Randell, 16, who is the Māori voice of Moana, described it as the opportunity of a lifetime.

"I've learnt a lot, especially in the studio and working with talent like Rachel House. The hardest thing was fake laughing, Moana laughs a lot in the film and that was hard."

Jaedyn is in year 12 at Hamilton Girls High and went to kōhanga reo and was in a bilingual unit in primary school.

"My vision is the film will support the revitalisation of our language and what better way to do this by engaging young Māori kids and using a Disney film...Moana is the perfect movie."

She had already met Auli'i Cravalho, the actor who voiced Moana, once two years ago and hoped to meet her again now they had both voiced the same character.

The voice for the character of Maui, Piripi Taylor, said the best part was giving Maui a Māori voice.

However, he said Dwayne Johnson, also known as 'The Rock', who voiced the Maui character in the original film, had nothing to worry about.

"I'm a huge fan and I totally respect what he gave Maui, he gave Maui a Samoan voice, he's Te Toka (the rock) and I'm from Te Teko."

Piripi Taylor, who is the news presenter for Māori Television's Te Kāea, said the project was challenging but exciting.

"I work with te reo Māori everyday and most of the core cast don't get that opportunity so for them to commit to this project and step out and give te reo Māori a go is a real testament for me to how our views towards te reo Māori being embraced a lot more now."

Moana was not just a story, he said.

"There are teachings about waka, ocean voyaging and celestial navigation and the science behind the stories of Maui and we are trying to maintain these teachings with te reo, it's about showing our tamariki how tangible these teachings are."

Moana reo Māori will also be available to download on iTunes.