Emblazoning some police cars with te reo Māori is a good first step but needs to be extended, a Māori language advocate says. 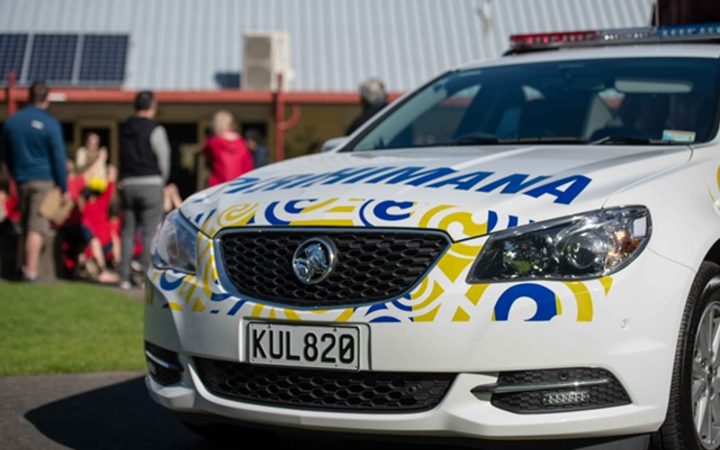 The cars now feature the word 'pirihimana' instead of 'police', along with koru designs, in an initiative to support Te Wiki o te Reo Māori and the revitalisation of te reo.

Gareth Seymour, a former spokesman for the Māori Language Commission, said he tried to implement the Māori designs three years ago and he was glad the police had finally taken it on board.

He said it was a good first step, but would like to see the initiative extended to emergency services throughout the country.

"We're involved in bringing the language back to life so we need to translate everything. If we're talking in Māori about the police, about an ambulance or about a fire service we need words to describe what we're talking about."

He said the initiative was important for two reasons.

"It's an educational tool. I've seen people online who have said 'oh, I didn't know that was the Māori word for police, I've learned something today.'

"Secondly, it's a really effective way of increasing the visibility of te reo in our communities in a really important way - waka pirihimana are contributing to that." 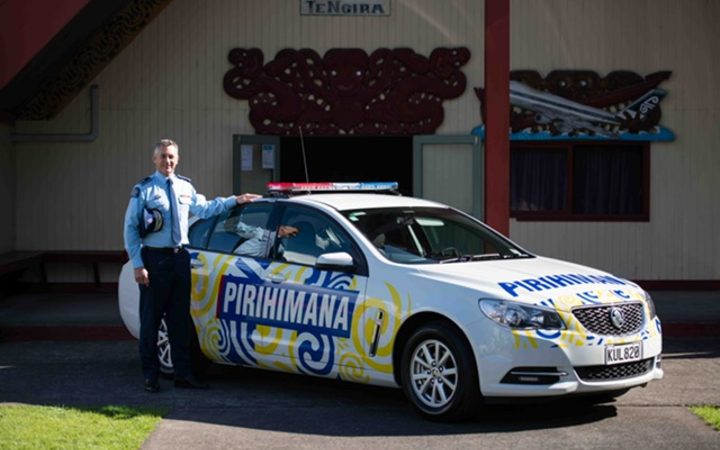 Police Commissioner Mike Bush said police wanted to highlight their commitment to recruiting more Māori in Auckland and across Aotearoa.

"We are passionate about reflecting the communities we serve and working with iwi to achieve better outcomes for Māori.

"Being able to speak more than one language is a valuable skill as a Police officer. If you care enough to be a cop and want to make a difference in our communities, nau mai, haere mai ki te tuhonotanga ō nga whānau pirihimana."