Forty-five years after the Māori Language Petition was presented to Parliament, New Zealand still has a long way to go, a former activist group member says. 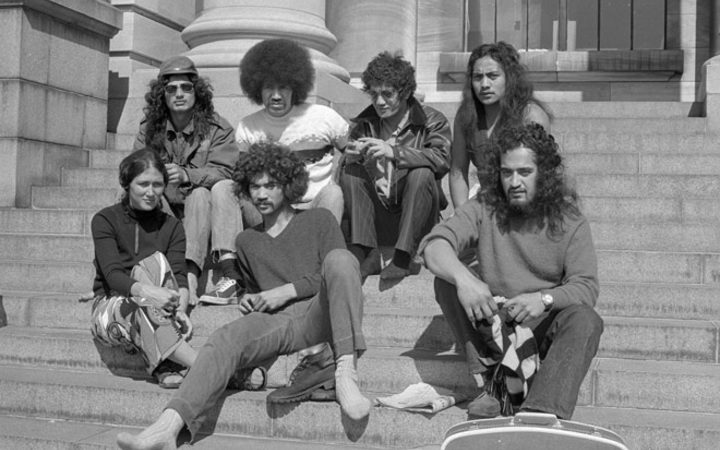 It was a catalyst for Māori Language Day, which has since been lengthened to Te Wiki o te Reo Māori.

Ngā Tamatoa member Toro Waaka said he remembered how the fight for the language felt 45 years ago.

"There was a lot of anti-Māori sentiment, even from Māori. They even attacked us for causing problems between them and their European friends.

"It wasn't an easy thing trying to break the mould of institutional racism I suppose."

The development of kura kaupapa, kōhanga reo and other organisations promoting Te Reo were a testament to those years of struggle, he said.

But Mr Waaka said Te Reo should be compulsory in schools and children needed to be taught a lot more about the Treaty of Waitangi.

Ministry of Education figures show that last year 1000 mainstream schools offered Te Reo as part of their curriculum, up 43 from 2015.

Mr Waaka said that was still not good enough.

"There are some positive signs that there is a mind shift out there in some quarters, but at the same time they would recognise that very little has changed."

Another member of Ngā Tamatoa, Tame Iti, agreed, and said Te Reo still needed to have a greater presence in Aotearoa.

A recent symposium at Victoria University sought to recapture these conversations and discuss what exactly Aotearoa has achieved since the petition.

"We need to stop talking about Te Reo as being a dying language. Yes, we've got work to do, but also we're in this amazing space now where we've got resource, we've got people [and] we've got all of this stuff in behind us to help us really make a good go of it."

A hikoi to remember the Māori Language Petition is being held in Wellington on Thursday, starting at Victoria University and ending on the steps of Parliament.