But Cheika's moved quickly to claim the All Blacks are the overwhelming favourites, and admit that his much-improved team are bracing for the ultimate Test. 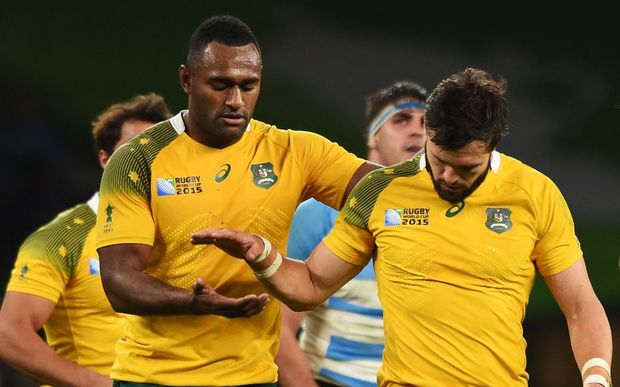 Adam Ashley-Cooper scored a hat-trick which, combined with another steely defensive display, was enough to win the Wallabies through to their fourth Cup final - the same number as New Zealand.

The dream final between the world's two best teams will create history, with the victor becoming the first nation to hoist the William Webb-Ellis trophy three times.

Steve Hansen's New Zealanders are looking to become the first team to defend the World Cup, while Cheika's Australians' unbeaten record in the United Kingdom across three World Cups goes on the line. 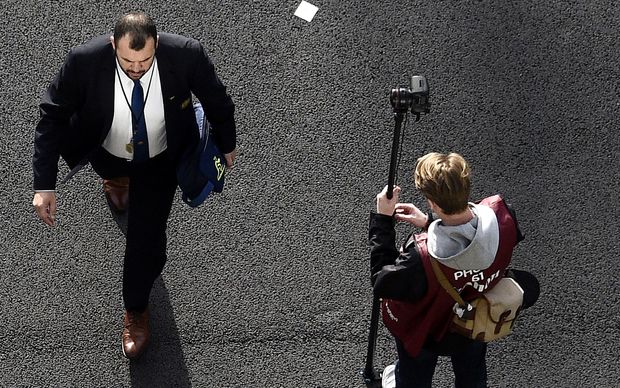 Springboks mentor Heyneke Meyer heralded this All Blacks line-up, boasting all-time greats Richie McCaw, Dan Carter and Conrad Smith among others, as the greatest of all time.

And while his Wallabies counterpart wasn't willing to support that compliment, Cheika did happily accept they're not the favourites in Sunday's decider.

"You've got to go back in the history annals, they've had some pretty special teams haven't they?" he said.

"They're obviously the world's No.1 aren't they. They're there for a reason. We've only beaten them once, I think, out of the last 10 - around something like that - so they'd be feeling pretty good.

"They've got our measure and it's going to be up to us to do something special, do something extra to just be competitive."