Students are pushing for University of Auckland to commit to divesting itself from fossil fuel companies. 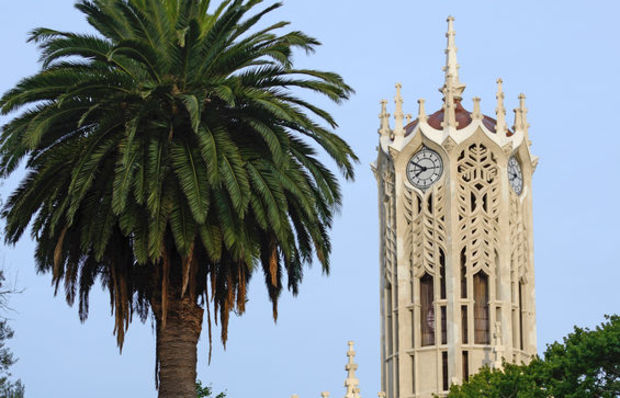 Universities and pension funds around the world have pledged to move out of investing in polluting industries, and an estimated $US3.4 trillion has reportedly been divested globally.

In 2014 Wellington's Victoria University agreed to withdraw from investment in fossil fuel or coal companies.

University of Auckland will hold its council meeting tomorrow, when the matter will be discussed.

According to the 2014 University of Auckland Foundation annual report it had an endowment investment pool of $80.2m.

An online petition had nearly 3000 signatures calling for the university to block investments in oil, gas and coal companies.

The push had been going on for the last year-and-a-half, Fossil Free UoA spokesperson Alex Johnston said.

He said it had the formal support of Auckland University Students' Association as well as others.

Mr Johnstone said at the moment UoA did not have a policy about where the money from the endowment fund would be invested.

"Which means that at any given point they could be investing in fossil fuel companies which contribute to climate change as well as even tobacco companies or munitions companies."

He said it was standard practice around the world for universities to have an ethical investment policy.

"More and more universities are including fossil fuel companies in the things they don't want to invest in and that's what we're asking Auckland to do."

The group planned to have a rally on Monday before the council meeting.