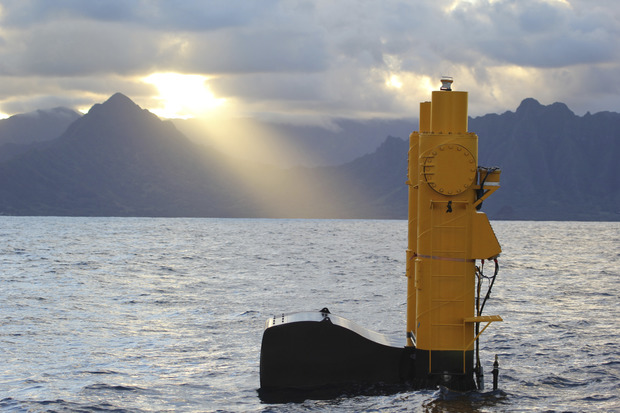 A new Pacific study indicates wave energy could work as an alternative to fossil fuels for some countries.

The study looked at wave energy as another option as the Pacific tries to move away from its reliance on diesel.

A Coastal oceanographer at the Pacific Community, Cyprien Bosserelle, led the study.

He said French Polynesia, Tonga, the Cook Islands and New Caledonia had the most potential for wave energy, as they are the most exposed to southerly swells.

"The Southern Ocean is churning a lot of storms and all these storms create big swells and these swells reach the Pacific Islands and so all the islands that are south of 20 degrees south receive a lot of wave energy, so any device that you can put out there will be procuding quite a lot of energy, so the cost of producing that energy turns out to be a lot smaller there."

Cyprien Bosserelle said Pacific countries need to further investigate the technology, including its impact on the environment.