The council's response to a group of Christchurch quarries wanting to dig below the water table is "just not good enough", a resident who lives near one of the quarries says. 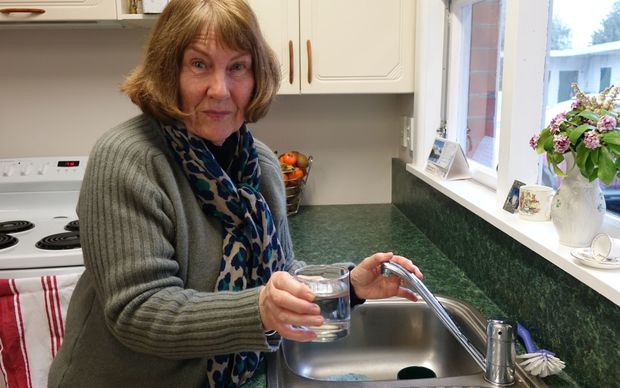 Canterbury Aggregate Producers Group, a joint body formed by the operators of 10 quarries near Christchurch, has applied to Canterbury's regional council (ECAN) for permission to excavate closer to the city's groundwater.

Under current rules, quarry operators must not dig deeper than 1m above groundwater.

The group wants to go deeper so they can extract up to 30 tonnes of extra gravel for Christchurch's rebuild.

"Contaminated fill materials pose a long-term threat to groundwater that could persist for decades after the sites cease operation, she said.

ECAN received 614 submissions on the consent.

A hearing to discuss the submissions starts tomorrow.

Anna Youngman, who lives in Yaldhurst near one of the quarries said she met with ECAN and other concerned residents this week.

"It was pointless, ECAN called the meeting but I don't know why they don't listen to what we have to say," she said.

"I asked them if they have even been out to see the quarry sites and they haven't, its just not good enough."

Ms Youngman said that although ECAN said it was opposed to the application the council was not doing enough.

"This is not just a concern to those of us who live near the quarries, if they go below the water table and contaminate the water it will affect all Christchurch residents.

"We have support from our local MP Amy Adams, and she has contacted the minister for the environment Nick Smith.

"We just hope the three commissioners involved will see our side, if the consents were granted it would be a sad day for Christchurch and for the health of the people who just turn on the taps and expect the water to be clean and pristine."

"There is plenty of shingle in our rivers, there is no need for these quarries to go closer to the water table and put our aquifer at risk," Ms Youngman said.

Hearing commissioners Sharon McGarry, David Mountfort and Hugh Thorpe will hear 28 submissions before making a decision on the application.