Strong winds have meant the US space agency NASA has again put off the launch of a huge balloon in Wanaka. 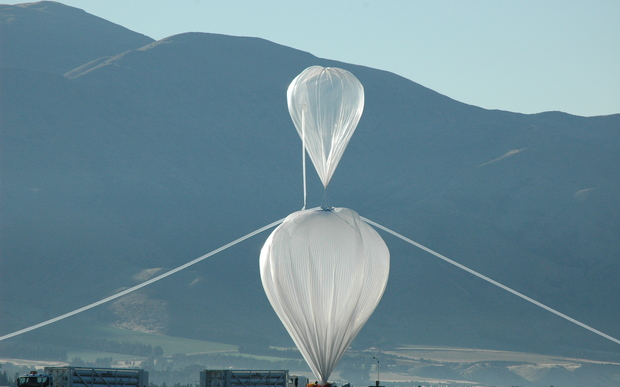 A ballon being inflated at a successful launch at Wanaka Airport last year. Photo: SUPPLIED

NASA has been trying to launch the 70-metre tall super-pressure balloon for 10 days as part of a global programme.

Last March a balloon the agency put up from Wanaka flew for 32 days. 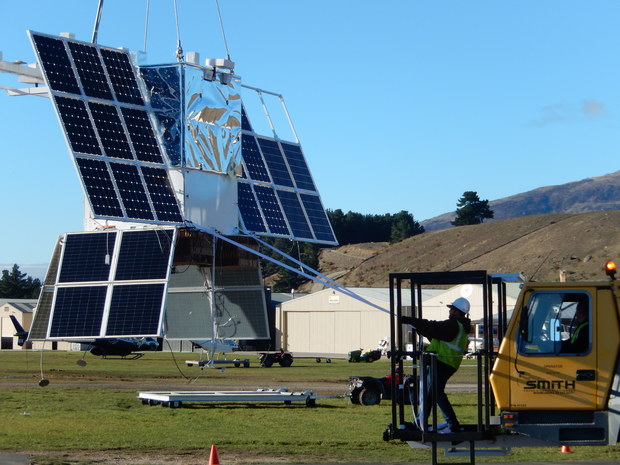 This morning the launch team got to the point of laying out the balloon's protective cloth and taking the balloon and payload out to the flight site, but said low altitude winds were too strong.

NASA said it would try again when Mother Nature was ready, which could be tomorrow, but Thursday was looking better.

The balloon has a diameter of 114m and is made to float to an operational altitude of 33km.

It is set to circumnavigate the globe about the Southern Hemisphere's mid-latitudes once every one to three weeks, depending on winds in the stratosphere.