American space agency Nasa is looking to break the record for the longest-ever balloon flight - launching not from Cape Canaveral but from Wanaka. 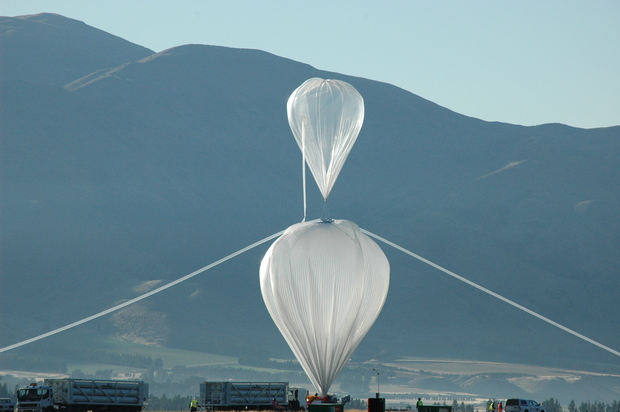 It is set to launch a giant scientific balloon from Wanaka airport next month.

A similar flight a year ago had to be terminated after 32 days because of a leak.

The agency said it wanted the next one to stay aloft for up to one-hundred days, well over the record of 54 days.

The football-stadium-sized balloon, made from eight hectares of polyethylene film, will float nearly constantly at a high of about 33 kms, carrying scientific instruments, tracking and communications equipment weighing just over a tonne.