After a fortnight of waiting for the right conditions, NASA today successfully launched a huge balloon from Wanaka Airport. 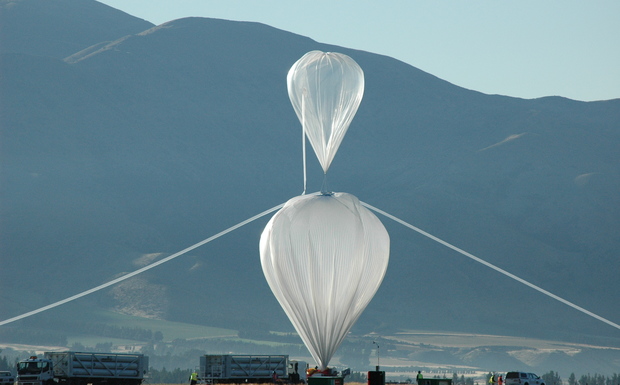 The balloon being inflated at Wanaka Airport. Photo: SUPPLIED

There were claps and cheers as the helium-filled test balloon and the payload it was carrying were set free. 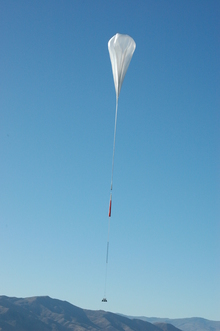 The balloon and its payload take off. Photo: SUPPLIED

NASA's balloon programme chief Debbie Fairbrother said it was a highly successful launch and it was very likely Wanaka would become a regular launch site.

The balloon has reached its cruise height of 33 kilometres and pressurised, and is heading toward the east coast of the South Island as planned.

"Wanaka is put up on the world map for a totally different group of people - the scientific-type world," he said.

"We're in an ideal environment for people like scientists to work and set up their equipment."

An aim of this operation is to keep the balloon in the air for as long as possible, and ideally its maximum time of 100 days, when it will be landed in South America.

The balloons - which can carry the weight of three small cars - are used to carry universities' space exploration equipment to the stratosphere.

The NASA crew has been on standby in Wanaka waiting for ideal conditions to launch the balloon.

Today's launch is a test run for launching further NASA balloons from this latitude. 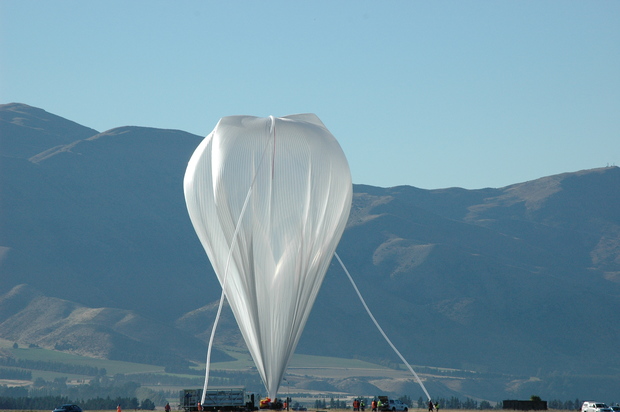 Today's test run - likely to be the first of many such launches. Photo: SUPPLIED 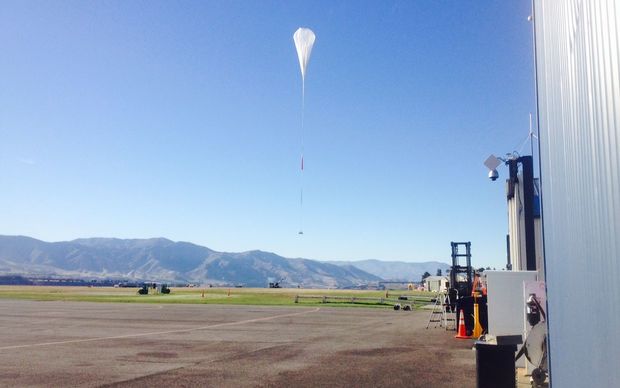 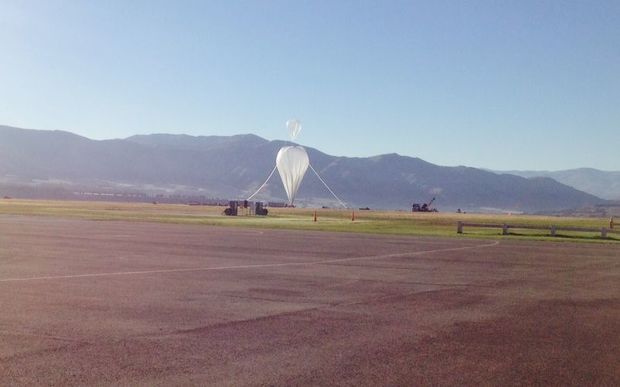 A second shot of the balloon being inflated. Photo: RNZ / Jessica Maddock