Christchurch's finalised earthquake memorial design is not the preferred option of victims' families and the severely injured, a report shows. 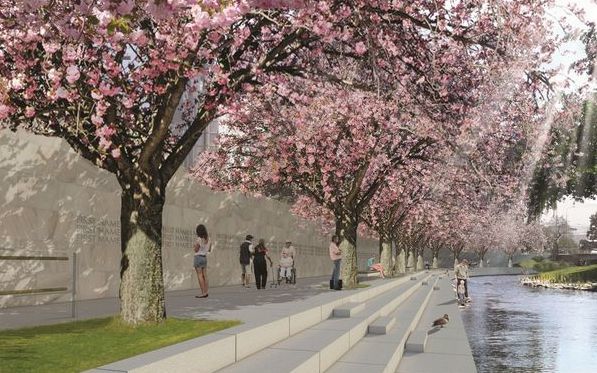 The report showed the 'Memorial Ribbon Wall' was considered the best performing option by the general public.

However the 'Memorial Wall' was a very close second, with slightly fewer positive and slightly

remember, my son who was lost in the CTV building," the parent of a victim, who was quoted in the report, said. 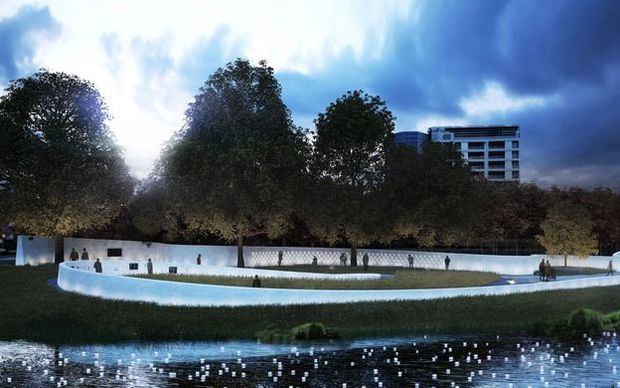 More than 330 designs from 37 countries were shortlisted to six last year, the shortlisted designs were then open to public consultation.

The feedback was presented to the Memorial Leadership Group which consists of the Christchurch Mayor, Ngai Tahu, Minister of Arts Culture and Heritage and the Earthquake Recovery Ministry who then made the final decision.

The 150-metre wall, winding along the curve of the Avon River in the central city, will be inscribed with the names of the 185 people who died in the earthquake, and will mention those who came to people's rescue on the day and those who were badly injured.

The $11 million memorial will be located on the banks of the Avon River, between Montreal Street and Rhododendron Island.

The memorial is expected to be complete in time for the sixth anniversary of the earthquake in February 2017.