The artist who designed Christchurch's white chairs installation says there is room for more than one earthquake memorial. 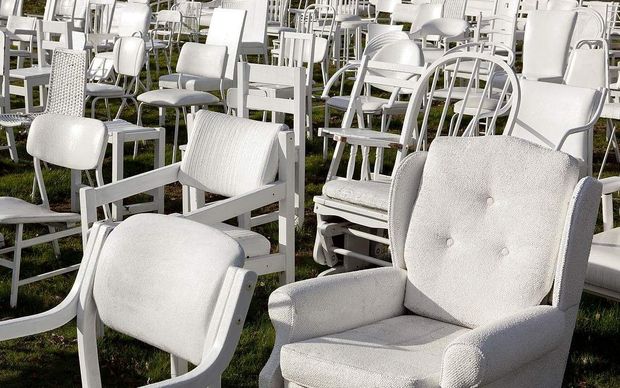 The Canterbury Earthquake Recovery Minister this week announced the chosen design for the official memorial to the February 2011 quake. It features a curved marble wall, a riverside walkway, a bridge and a memorial garden.

Peter Majendie, whose 185 white chairs have been the unofficial memorial since 2012, said he would like to see the chairs become permanent.

He said the new memorial design was nice, but did not reflect Christchurch or the 185 people who died.

Mr Majendie said he had not had discussions with officials yet but was exploring options for casting the chairs in aluminium.