New Zealand First says it would lower tobacco excise so that the average pack of cigarettes is no more than $20. 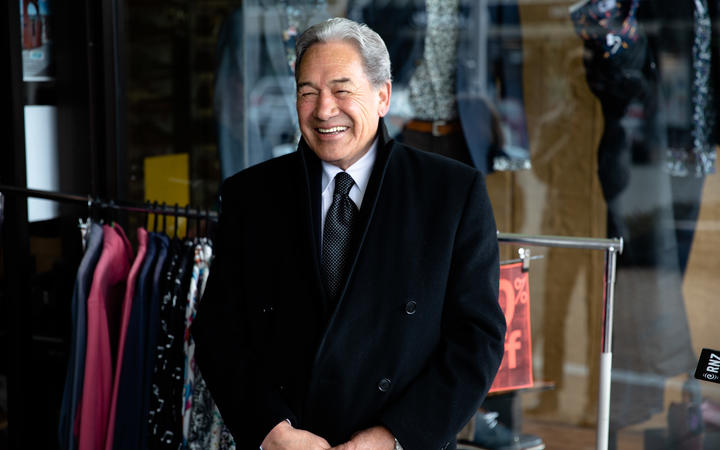 He says the government's current Smokefree 2025 approach isn't working with the added contradiction and hypocrisy of holding a referendum on legalising recreational marijuana.

"We don't think that young and, particularly, poor people should be screwed any longer on this matter," he says.

"The reality is this country has been involved in a serious deception for some time, they say they want to be smokefree by 2025 and meanwhile the excise tax is going up.

"Mainly poor people who can't afford it, are paying outrageous excise tax for something that they could be persuaded to go from with the right policy, to other products which are far more safe as ASH says and in the meantime not sacrificing grocery bills to persist with a habit that they can be taken from with a sound strategy."

Peters says New Zealand First will lower tobacco excise so that the average pack of cigarettes is no more than $20, remove tax from smoking cessation tools, and put a stop to the belief that what is being done is working.

He says vaping products are far safer than they used to be.

He says big tobacco would not benefit from his party's policy, and he had not been lobbied either by them or vaping companies.

"I haven't seen a cigarette company, no ... I've never met a vaping company in my life. Don't challenge my good faith and integrity."

In a release, the party said the policy would help cut crime.

"High tobacco excise has fuelled a huge black market for tobacco, with sophisticated criminal operations avoiding tax by buying and importing cigarettes from parts of the world where tobacco excise is low.

"Less sophisticated criminals target dairies and service stations which are too often victims of violent crime. Lowering excise will reduce the value of stolen cigarettes to petty criminals."

Labour leader Jacinda Ardern said she would not lower taxes on cigarettes - and this was non-negotiable.

"The leader of New Zealand First has always taken a different view on that but we maintain the perspective that ultimately we want people to stop smoking in New Zealand, and that has been one of the tools that around the world is used to help reduce smoking."