"[Todd] Muller is no Jacinda Ardern," but after a second disastrous poll for National, will Simon Bridges still remain leader? Political experts around the country debate. 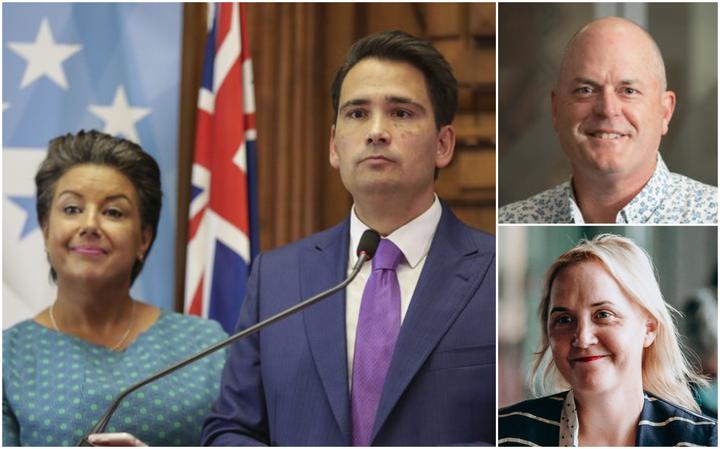 National MPs will decide at noon if they want current leader Simon Bridges or Bay of Plenty MP Todd Muller to lead the party into the general election.

Two polls showing support for the party has plummeted came out this week: one indicates National would get 29 percent of the vote, and the other, 30 percent.

Political commentator and former National Party press secretary Ben Thomas told Morning Report there might have been some hope for Bridges before last night's poll.

"The psychological effect of that poll on National MPs will be absolutely devastating," he said.

He said National had half of Labour's votes, and even if Labour numbers were to go down, the Greens would pick them up, but "New Zealand First, not so certain". 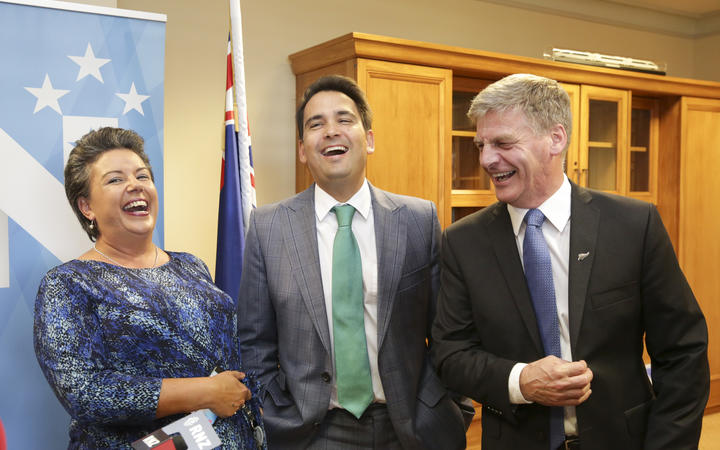 Voters had crossed the median strip from centre-right to centre-left, he said.

"This is extremely serious for National," he said.

"Muller is no Jacinda Ardern. National cannot rely on Muller mania to sweep the nation."

Thomas said National MPs would be questioning if Bridges could help the party bounce back.

"Connecting with the public is hard. We've had 13 opposition leaders in the last 20 years. Only three of them have won an election over the incumbent government to become prime minister. It's not a skill set that everyone has and Simon Bridges doesn't have it."

Thomas said Labour would not be able to carry 59 percent of the votes through the election when unemployment was on the rise.

However, Muller might help the return of National votes following wide perception of the party being "stronger economic managers".

As for Judith Collins, there would be nothing on the table for her just yet, he said. "If they lose the election, then Judith Collins might come back in the mix."

ACT leader David Seymour told Morning Report usually in a crisis like the current Covid-19 situation that has impacted the economy badly and where the government has taken ownership, it would reflect in the poll results.

"That means you're back to a tight race."

He wouldn't comment on whether Bridges did anything wrong to find himself in this position or if "very quiet guy" Muller could take National forward.

"Act and National need each other and we need to be putting forward a plan for a recovery that's an alternative to what we have now."

Seymour wished the National Party "all the best" and hoped to "be campaigning together for a better future for New Zealand".

Former National Party MP for Tauranga Bob Clarkson said he didn't believe Bridges had done anything wrong and news of Muller potentially taking over came as a "surprise".

"Jacinda has been on TV, radio for the last six weeks. Poor Simon hasn't got a decent run," he said. 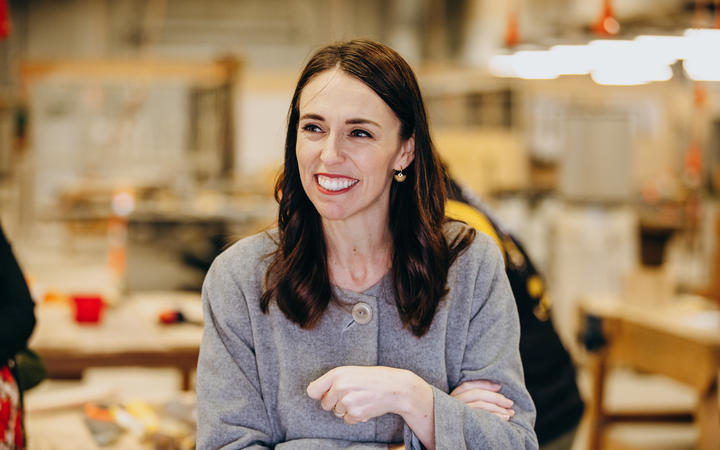 "Sometimes he [Bridges] tends to say things without thinking I suppose - a couple of times I think was quite bad. He's only a human being, he loves New Zealand and all that. We all do things wrong."

He believed Bridges would do a good job and Muller would be a "very good farming minister".

Clarkson said Muller had leadership potential but that was in the distant future.

"There's not much to talk about Todd. We knew he might be a leader in the future but not this soon. He's a good guy, a good businessman. I think he'll do a good job if gets the post, but I don't think we need change."

He said if Bridges or Muller got the same amount of publicity as "the communist leader" Jacinda Ardern, they too would be just as "popular".

Politics professor Jennifer Curtin told Morning Report there was a sense that the outlook couldn't get any worse for National if the leadership changed this close to an election.

"Bridges has had exposure through the Epidemic Response Committee and he hasn't been able to demonstrate to the extent National voters would like.

"He started to sound a little bit better after the Budget ... but that was too late. He has looked quite narky during this period rather than showing a positive side and then critiquing the government."

She said Muller, who has been with the party a long time, seemed he might do a better job as "he's known to be a good communicator because of his role in negotiating the Zero Carbon Bill".

"While he may not be able to compete with Ardern on the likeability factor straightaway, we know that voters' attitude also responds to qualities like competence and trustworthiness, and Muller would be able to demonstrate those."

She said National MPs would want to see a bigger presence in Parliament and they might not feel secure to be able to achieve that with Bridges at the helm.