National MPs will gather at Parliament tomorrow to decide the fate of Simon Bridges as National Party leader. 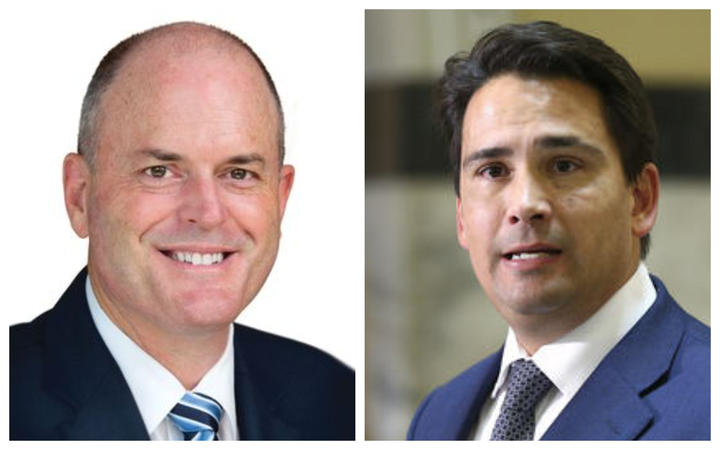 Bridges summoned MPs to an emergency caucus meeting at midday on Friday, following a leadership challenge by Bay of Plenty MP Todd Muller.

In an email sent to his caucus colleagues yesterday, Muller said that he was seeking a ballot for leadership because it was "essential" National win the election, and it couldn't do that with Bridges in charge.

"Labour has failed to deliver on every measure it has set for itself in government. This will not change and the consequences of it being re-elected at this time will be catastrophic for two generations.

"Our communities and our economy are at stake. It is essential National wins this election.

"I share the view of the majority of my colleagues that this is not possible under the current leadership," he wrote.

The challenge follows a disastrous Newshub-Reid Research poll on Monday, which put National at just 30 percent, as well as disquiet with the tone Bridges struck in his criticism of the government during the lockdown.

Many National MPs will be waiting for the outcome of the 1 News Colmar Brunton poll due out tonight before deciding who to back.

Yesterday, Bridges said he was confident that he and Deputy leader Paula Bennett had the backing of caucus and would survive any leadership vote.

Muller's email did not say whether he had the numbers to roll the leadership.