The National Party caucus may have had a sleepless night after Monday's catastrophic polling, but former Prime Minister Jim Bolger believes he has a solution. 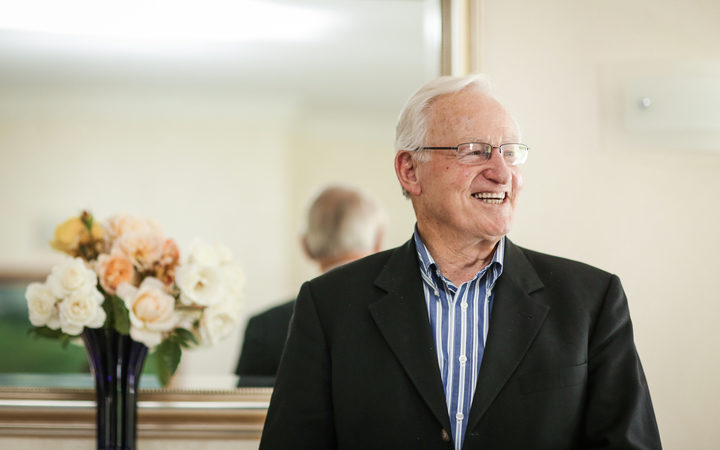 Bolger told RNZ's Checkpoint MP Todd Muller had the attributes to be National's next leader.

Muller, who worked in Bolger's office when he was Prime Minister, is understood to have the numbers to roll Simon Bridges, should its caucus make that decision when it meets next Tuesday.

It comes after a Newshub-Reid Research political poll had National with just 30.6 percent support and Bridges at just 4.5 percent as preferred Prime Minister.

Bolger said it was a "dramatic" poll, but he was not surprised given the exposure Prime Minister Jacinda Ardern has had over the past two months.

"She performed well, no question about that. She and Dr Bloomfield have been very calming figures every day on the issue.

"Perhaps more surprising was the gap between the Labour leader and the National leader, as well as between the parties."

Bolger said he was sure the National caucus was doing a lot of "soul-searching" as it tried to determine the way ahead.

"I took over as leader in 1986 - of course, there was hero worship of Roger Douglas and David Lange so I know what that's like, coming up against [people] well-entrenched and very popular at the time, before the crash of the financial markets in '87 and then everything changed.

"But we're in a different space now. I think one can say with total honesty that Jacinda has led New Zealand through the coronavirus very successfully."

Bolger thought Muller had the skills and experience to lead the country, however.

"Todd worked in my office when I was Prime Minister, worked with me as a councillor on the university council at Waikato. He's a businessman of significant experience working with the biggest company - Fonterra - working with Zespri the kiwifruit exporter and so on.

"He has a different range of skills, but they're going to be the totally relevant skills going forward."

Bolger told Checkpoint that Muller led the National caucus position on climate change and worked with James Shaw to get a unanimous vote across Parliament for the Zero Carbon Bill.

"Todd has the ability to work well with all across the line, he's not that partisan position. He will work with others to achieve the right goal," Bolger told Checkpoint. 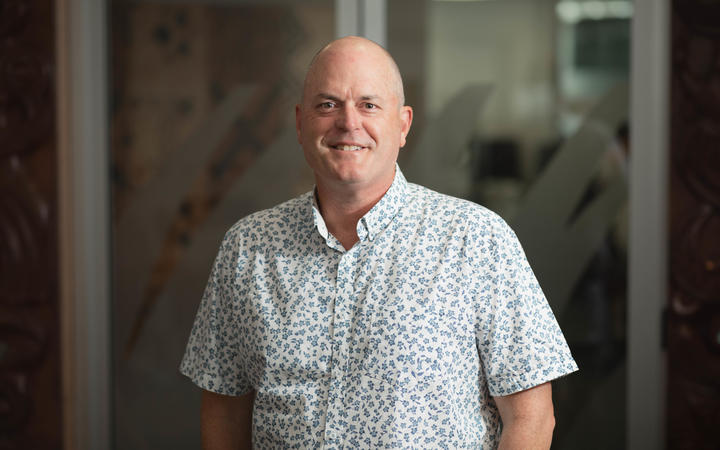 "But going forward the number one issue for New Zealand, in fact the world, is how do we get economies up growing again, employing people and producing goods.

"That's really where one has to say Todd's experience has been before he entered Parliament. He's been the agricultural, primary industries spokesman now for National.

Bolger said the National Party be having to ask a lot of very hard questions.

"I don't think they'll be nasty questions in terms of Simon's role, it's just whether or not Simon can take us to a position where we can be competitive in four months' time."

Bolger said it will be a challenge for Bridges to come back from low ratings, "and one or two missteps," but he would not elaborate.

When asked about the possibility of Judith Collins as National leader, Bolger said: "If I had to choose between the two, and I've had no arguments with Judith, and I've worked with her before as well, I would be choosing Todd."