A political commentator says Simon Bridges' decision to call a vote on his leadership of the National Party is an act of political suicide that will likely cost him the job. 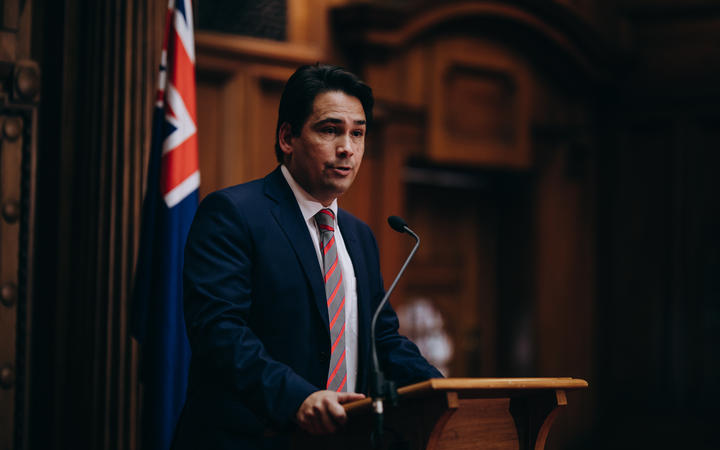 Bridges has called an emergency caucus meeting at Parliament tomorrow to vote on the leader to take them into September's election after a disastrous poll earlier this week.

Bay of Plenty MP and Agriculture spokesperson Todd Muller has put his hand up for the job and RNZ understands Auckland central MP Nikki Kaye will run as deputy.

Political commentator Matthew Hooton said Bridges' move to call the leadership vote was an own goal.

"I think it was another example of the poor political judgement that has plagued his political leadership quite frankly.

"I think Simon Bridges' move yesterday was probably one of the most extraordinary acts of political harikari that we've seen."

Hooton said Muller's supporters would likely have lost their nerve there would have been no challenge. 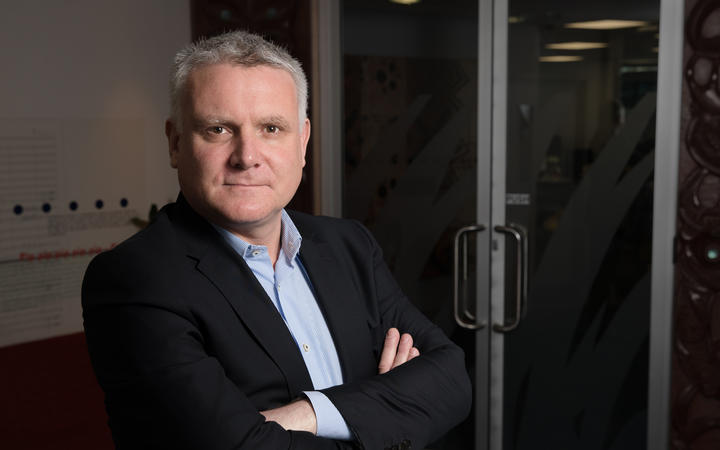 "But by taunting Muller, forcing him and ... Nikki Kaye to act ... there is now a vote on Friday.

"And I think, the way this is going, Mr Bridges will lose and Muller will become leader of the party.

If Bridges survived the leadership vote it would cost the party any chance of winning the election in September, he said.

If Muller and Kaye failed in their challenge Bridges would demote them to the backbenches which would cost the party votes.

"He cannot afford to lose Todd Muller and Nikki Kaye from his senior team, or else he will lose support from both farmers, provincial New Zealanders, and also urban liberals in Auckland.

Hooton said National could not win the election without those groups. While Muller may not have huge name recognition now across all of the public, he is well known in provincial sector from his time working in the kiwifruit business and for Zespri, as well as for Fonterra.

If Muller was elected leader there would be a huge amount of interest in learning more about him, Hooton said.

"If someone becomes leader of the opposition we will learn more than we want to know about them - they'll be on all the radio stations, the FM stations, the music stations being asked all sorts of personal questions.

"I don't think [lack of name recognition] will be a problem."

Former National Party president Michelle Boag told Morning Report Bridges shot himself in the foot by holding the vote tomorrow rather than next week.

This was because it made it harder for other leadership contenders to jump into the race, and those unhappy with Bridges' leadership could rally around one candidate rather than their votes being split between a number of challengers.

However calling for the leadership vote was the right decision, she said.

"I think it's the right thing for the National Party to get this sorted as quickly as possible and I think the caucus will be really pleased to have an early opportunity to do that."

She said the need for a leadership vote was not solely prompted by the recent poll.

"It is about months and months, and sometimes years, of these MPs having negative feedback about their leader, not only from party members but from constituents.

"So while the poll may have been the thing that sparked [it] - the catalyst for this challenge - there's no doubt this has been building for a long time."

A new TVNZ Colmar Brunton poll will be out this evening.