The National Party is urging the Serious Fraud Office to act quickly in looking into the New Zealand First Foundation and the way it has handled political donations. 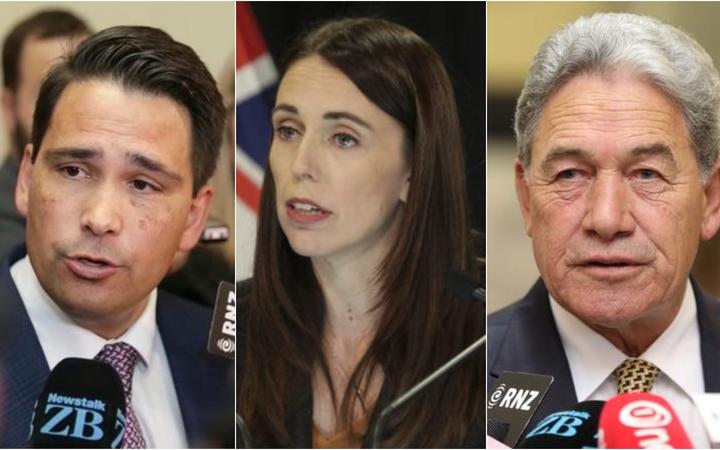 Simon Bridges says there should be an investigation outcome before the election. Photo: RNZ

National Party leader Simon Bridges told Morning Report the case was not difficult and there should be an outcome before the election.

"This has to be their [SFO's] priority, they need to make decisions before the elections because voters have got the right to know."

Bridges said comments by Prime Minister Jacinda Ardern about the need for reform around party donations were a diversion from the issues.

"You need reform where there is bad practice falling short of illegality," he said.

"That is not remotely what we are dealing with here. We are dealing with a situation where the SFO is now investigating and on the face of it or the allegation is there is illegality that points to the need for reform. None of that means I'm not open to reform," Bridges claimed.

The SFO is also pursuing criminal charges over an alleged $100,000 donation to National, but not against the party or its leader Bridges.

But Ardern said the SFO should be left to do any investigation in its own time.

"We need to make sure that there is clear distance between politics and these agencies. They need to be able to do their job without any pressure, without any interference," she said.

"I think it is entirely inappropriate for politicians, especially those, who themselves are being investigated by the SFO to issue any kind of orders to the Serious Fraud Office - they're an independent agency, we need to ensure they remain that way."

This week, the Electoral Commission said based on the information available, it had formed the view that the New Zealand First Foundation had received donations that should have been treated as party donations. It said it had referred the matter to police who then referred it to the SFO.

An RNZ investigation found that New Zealand First Foundation has been receiving tens of thousands of dollars from donors in the horse racing industry in payments which fall just below the $15,000.01 at which party donations are usually made public.

Peters said his party had done nothing wrong with its donations regime, nor had he as leader.

Within the next 48 hours I will be letting you know the truth about the NZF Foundation. Answering questions live on facebook. I will tell you what the latest hysterics are all about. Get your questions in now.