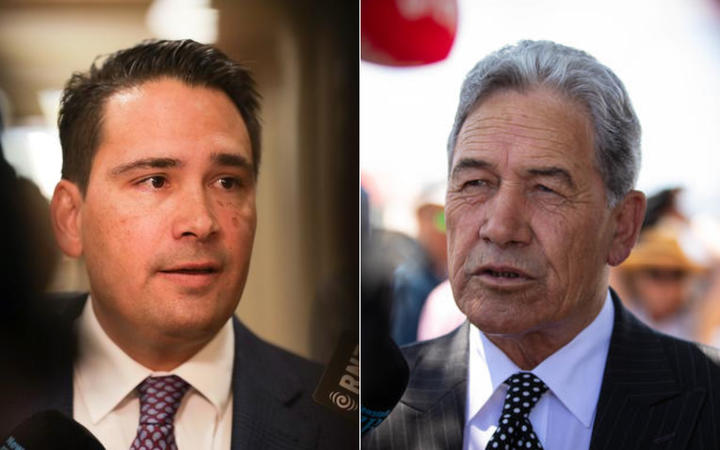 The way the former has handled political donations through the New Zealand First Foundation is now before the Serious Fraud Office (SFO).

Charges have also been laid in the courts after an investigation into donations paid to a National Party electorate office account.

National's leadership continues to stress neither the leader Simon Bridges nor anyone from the party has been charged, however if the matter ends up in open court there could be some revealing evidence about how it handles donors and donations.

But the more immediate risk is to New Zealand First; the timing of the referral to the SFO just months out from a general election could hardly be worse. The best case scenario for the party is for the SFO to come to a swift and unequivocal conclusion there has been no wrong-doing.

Any other scenario would involve a lengthier investigative and legal process unlikely to be completed before the 19 September election, that could also shed light on the largely secretive practices of political parties involving donations.

Even now New Zealand First leader Winston Peters is slowly backing away from the Foundation - the specific target of the SFO - looking to mitigate the damage.

"I'm not subject to any investigation here, and nor in the sense is New Zealand First - that's the end of it."

But the Electoral Commission has made the link with its findings; it said it believed some donations to the Foundation should have been treated as party donations for New Zealand First, and furthermore some donations were not properly passed on to the party or disclosed as required by law.

It will be the SFO that determines whether or not an offence has been committed.

This is where the constitutional niceties of the separation between MPs and law enforcement, and the cold hard reality of politics, collide.

The potential damage of being under investigation is amplified by the timing - in the run up to an election - but that should not dictate the way the SFO investigation is run, or its timeframe.

National's Simon Bridges has thrown convention to the wind, urging a conclusion as soon as possible - he'll be hoping a formal investigation into New Zealand First is confirmed, but not leaving enough time for it to be exonerated.

Peters also wants this resolved quickly, the further out from the election this is dealt with, the better for New Zealand First. 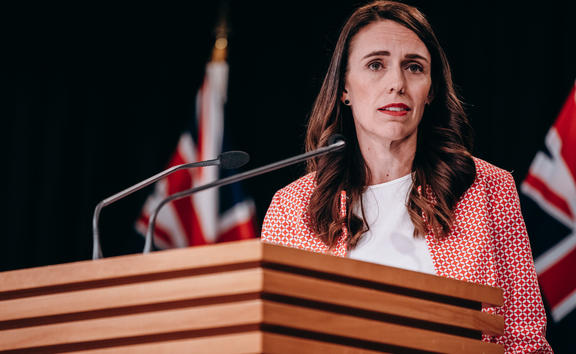 Prime Minister Jacinda Ardern relies on Peters as a coalition partner and any move from here will have to be constantly weighed against the potential damage to her personally, and therefore to Labour, against maintaining that relationship as long as it's in everyone's interests.

She has made it clear she will base any decision on the information she has at the time - leaving the door open for a range of future options if the situation deteriorates.

But Ardern is also using the controversy to try to taint National, "relentlessly" linking her opponents to the SFO charges laid against four people after it investigated donations paid into a National Party electorate bank account.

"Mischievous, misleading and disingenuous", protested Bridges, pointing out neither he nor any National Party board member or staffer is among those charged.

These are just a few of the distraction techniques the various players will deploy; another one tried and tested is already being trotted out - the call for the reform of electoral laws.

It's predictable response when the spotlight is shone on individual parties - maybe those parties should just concentrate on sticking to the current law.