The mysterious foundation bankrolling the New Zealand First Party has been receiving donations from entities connected with some of the country's wealthiest business people in amounts just under the threshold at which the donors' names would normally be made public. 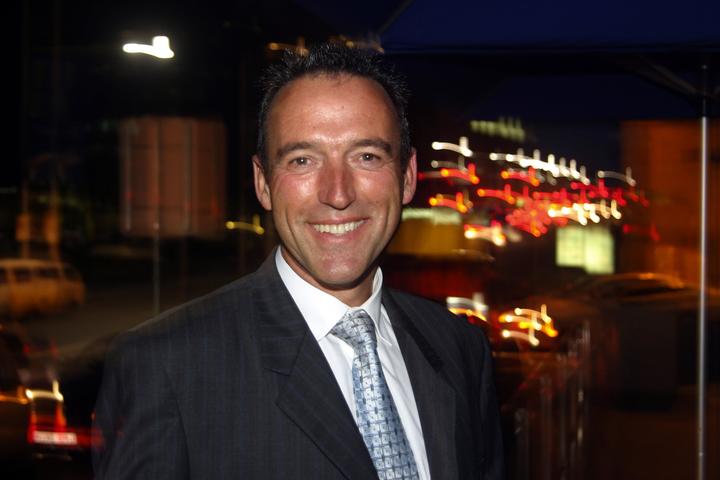 Last year companies owned by New Zealand's richest man donated nearly $30,000 to the Foundation in two amounts that each fell $5.01 short of the $15,000.01 level at which political donations are publicly disclosed.

Church Bay Farm, which is 100 percent owned by Graeme Hart, donated $14,995 to the New Zealand First Foundation on 29 March, 2019, according to documents seen by RNZ.

On the same day Walter & Wild, which owns the Hubbards, Hansells and Gregg's food brands, also donated $14,995 to the Foundation. Walter and Wild is two-thirds owned by Graeme Hart with the remaining third owned by his son Harry Hart.

Graeme Hart, a businessman and philanthropist, who recently funded a $10 million initiative to provide low cost dental care in South Auckland, has a wealth estimated at $10 billion by Forbes magazine.

Documents from 2017 to 2019 seen by RNZ show the New Zealand First Foundation has a pattern of receiving donations of $15,000 or just under.

Over that time, donations of that size alone brought in more than $300,000 to the New Zealand First Foundation, yet none of the donors were revealed - even though in some cases, multiple such donations were made by related entities or individuals during a year.

Records show the Foundation spent hundreds of thousands of dollars paying bills for New Zealand First, including campaign expenses such as renting and setting up a campaign HQ in Wellington and running the party's website.

According to records viewed by RNZ, the Foundation received 12 payments of $15,000 in the two years between April 2017 and May 2019 - one cent under the declaration threshold.

Neither Geddis nor RNZ are alleging that any of the donors named in this story broke any laws or that they were motivated by a desire to keep their donations secret.

The Walter & Wild and Church Bay Farm Ltd donations would not normally show up on the New Zealand First return for 2019, due to be filed in April this year, because both are just short of the threshold.

But political parties are also supposed to declare a series of donations from the same donor over a calendar year that add up to more than $15,000.

If New Zealand First treats the Walter & Wild and Church Bay Farm payments as being party donations from the same donor it could still declare them in its return to be filed in April.

But Foundation records seen by RNZ show there were multiple cases since 2017 where entities linked to the same person have made a series of donations in close succession. Those amounts have added up to more than $15,000 but have not been declared on the NZ First returns.

In some cases the amounts have exceeded $30,000 - the threshold at which the party must declare a donation or series of donations to the Electoral Commission within 10 days of receiving them. New Zealand First has not declared any donations of that size in 2017, 2018 or 2019. 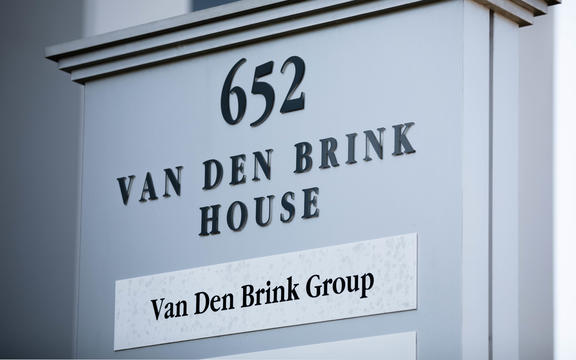 Companies owned by the Van Den Brink family were among the biggest donors to the Foundation Photo: RNZ / Claire Eastham-Farrelly

In 2017, entities linked to the Van Den Brink family, which owns Van Den Brink Poultry, made three separate donations totalling $36,000. All three payments were made to the Foundation's bank account on 2 May, 2017.

According to the NBR Richlist the Van Den Brink family has an estimated wealth of $110 million from farming interests and donates to the Eat My Lunch charity, which provides thousands of lunches to children every week.

The NZ First 2017 electoral return shows no record of any donations from the Van Den Brink family, nor any of their associated entities. RNZ is not suggesting the Van Den Brinks broke any laws or that they were motivated by a desire to keep their donations secret.

The money was given to the Foundation in three separate payments, each falling below the $15,000.01 threshold at which political parties have to declare them.

On 18 July, 2018 the Foundation received a $10,000 donation from Equity Growth, whose directors are Ben Dearlove and Jamie Hutchens - both shareholders and partners in Conrad Properties.

The next day, Mayoral Drive Tenancy Trustee, which is directed by Hutchens and Dearlove and part-owned by Conrad co-founder Rob Holden, donated $15,000. Conrad Properties itself donated a further $15,000 on 15 October, 2018 - making it $40,000 from entities linked to the company in that year.

There are no records of any donations connected to Conrad Properties in the New Zealand First 2018 electoral return. Dearlove told Stuff the company donated lots of money to charities and causes each year, and had never really thought about where the money to political parties ended up.

There is no suggestion of any wrongdoing by the company or its shareholders or that they were motivated by a desire to keep their donations secret. 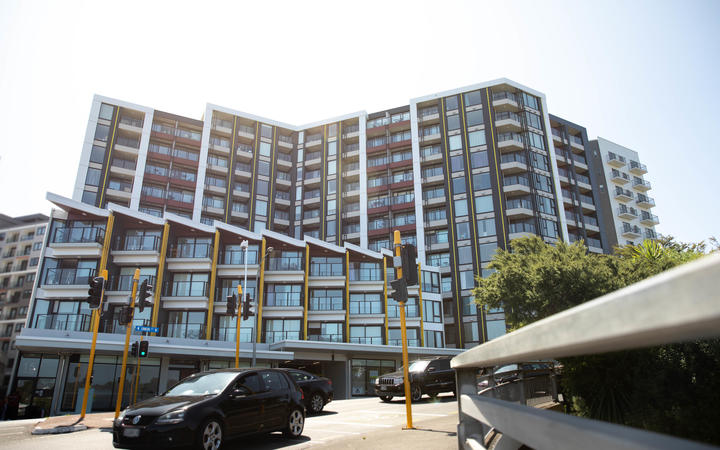 Conrad Properties, who built the pictured development, and two other connected companies made donations to the Foundation Photo: RNZ / Claire Eastham-Farrelly

The 2017 party return provided to the Electoral Commission declares 13 donations of between $5000 and $15,000. However, during the relevant period, the Foundation received 23 donations of that size.

In 2018, the party declared five donations of between $5000 and $15,000. records viewed by RNZ show the Foundation received at least six donations of that size.

The way New Zealand First was operating was "very different" to how other political parties in New Zealand handled their finances, Geddis said. 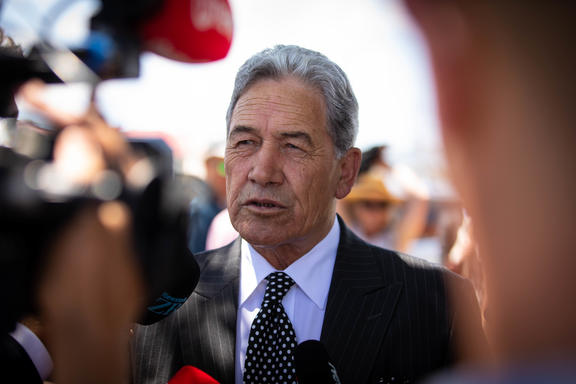