The New Zealand First Foundation has been receiving tens of thousands of dollars from donors in the horse racing industry in payments which fall just below the $15,000.01 at which party donations are usually made public.

Three lots of $15,000 were deposited into the bank account of the New Zealand First Foundation on 11 October, 2018, according to records viewed by RNZ.

One of the donations was in Brendan Lindsay's own name and one was in the name of his wife, Jo Lindsay. There was a third deposit made that same day listed as Lindsay Invest Donation.

The year before - in the 2017 election year - Brendan Lindsay also donated $15,000. On the same day there is another deposit for $15,000 listed as Lindsay Trust Donation. Both were banked by the New Zealand First Foundation on 5 May, 2017.

Brendan Lindsay told RNZ, via email, that neither he nor his wife were aware of the Foundation.

New Zealand First was the only political party they had donated to and they gave the money "for general party activities and fundraising".

Asked whether there was a reason the donations were made in amounts of $15,000, Lindsay said that was due to "internal payment processes from our end". 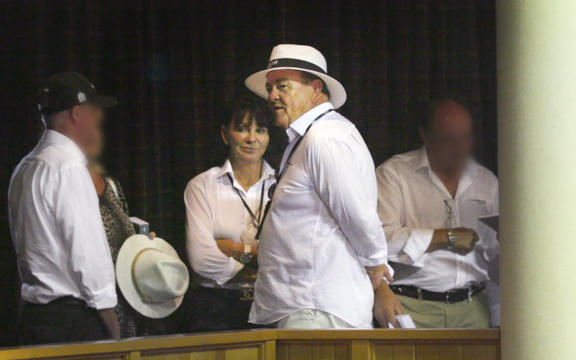 Also in May 2017 the New Zealand First Foundation received $20,000 in donations from entities linked to Windsor Park Stud, which has bred and raised thoroughbred race horses for more than 30 years.

Windsor Park is owned by Nelson and Sue Schick and their son Rodney and operates on more than 1300 acres of prime farmland just east of Cambridge in Waikato.

One donation, from Windsor Park Leasing, was for $15,000 and the other was a $5000 donation from Nelson Schick, who founded the stud and won the 2018 award for Outstanding Contribution to Thoroughbred Racing. Both donations were banked by the Foundation on 5 May, 2017.

Nelson Schick told RNZ he was a "fairly private" person who didn't like publicity when donating either to charities or political parties and so had donated under the threshold where it would be publicly declared. 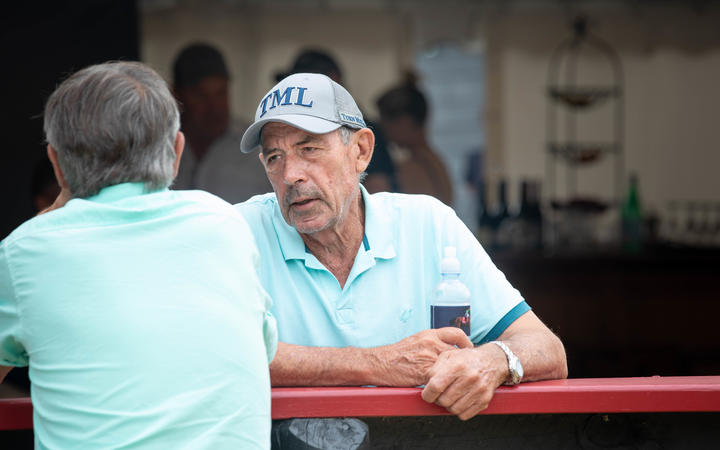 He said he had donated to both Labour and National in the past, also using amounts below the level at which they would be made public.

Schick said an accountant had organised the payments to the New Zealand First Foundation on behalf of the family and he didn't remember having any contact with the foundation or the party over the donation.

He said he donated because he liked New Zealand First's policies on the revitalisation of Northland and because he felt Peters had a good understanding of racing policy. "He's got a good feel for it. I don't think there is another one around who has an understanding like that."

Entities connected to Kent Baigent, a thoroughbred owner and breeder based in Karaka, have also donated tens of thousands of dollars to the New Zealand First Foundation.

Baigent, who has made his name in business and motorsport, made a payment of $10,000 under his own name on 24 April, 2017. Foundation records show two more donations of $10,000 were made from Baigent on 18 and 21 September, 2017, referencing the EB Trust and the Gleniti Trust. 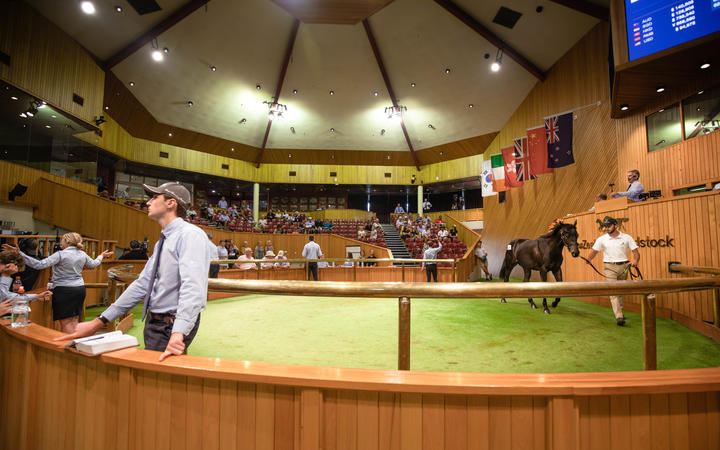 RNZ is not alleging that Peters or any of the donors named in this story broke any laws.

Peters has taken the racing portfolio in his last two coalitions with Labour - both with Helen Clark and now Jacinda Ardern.

In this government's first Budget in May 2018, Peters announced $4.8 million would be spent over four years for tax deductions to be claimed for the costs of acquiring "high quality" breeding horses.

Then in the 2019 Budget the government repealed the betting levy. That meant that a 4 percent levy on betting profits - which previously netted the Crown about $14 million a year - would not be paid to the government, but would be redirected to the racing and sports sectors.

Peters signed off on the move despite the opposition of Treasury, which said in March 2019: "It is not clear whether this initiative represents effective use of taxpayer funds."

The Treasury Budget documents, released under the Official Information Act, also questioned whether the policy aligned with the government's Wellbeing Budget goals. "The overall wellbeing impacts do not acknowledge the potential for increased gambling harm if the racing industry grow and gambling winnings increase," it wrote.

In the documents, Treasury also noted: "We understand the Minister for Racing is firm in his views on repealing the levy." Peters won out and announced the move when opening a thoroughbred auction at the Karaka salesyards in May last year.

Peters declined to comment and didn't respond to emailed questions.

RNZ is not alleging that any of the donors named in this story broke any laws.

Otago Law Professor Andrew Geddis said it was important for the public to know who was funding political parties.

"Unless we're able to see who was putting money into the system, and then see who's getting benefits out of the system - you simply aren't able to draw those connections and ask, you know, is there a problem?"

It wasn't enough to solely operate on trust, the public had to be able to verify, he said.

On Monday, the Electoral Commission said it believed the Foundation had received donations which should have been treated as party donations and had referred the matter to police to investigate. The police referred it on to the Serious Fraud Office.

Peters said in light of the Commission's findings, New Zealand First would review its arrangements for party donations.