Conservative Party leader Colin Craig says he would not immediately want a ministerial job after the election if his party won seats in Parliament. 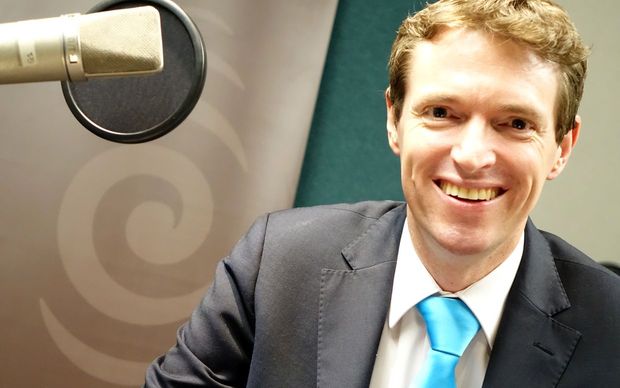 In last night's 3News-Reid-Research poll The Conservative Party on 4.7 percent, nudging the threshold to get into Parliament without winning an electorate seat.

However in Radio New Zealand's poll of polls - an average of the four latest surveys - the party is lower, on 3.5 percent support.

With nine days to the poll average calculated by political analyst Colin James has the National Party still strongly placed on 50.3 percent, while Labour is on 25.1 percent support.

Mr Craig told Radio New Zealand's Morning Report programme the Conservatives always did better at elections than in polls, and he was confident the party would get into Parliament, but he was not expecting to be a minister straight away.

"Its never been a condition of mine and I certainly wouldn't want that straight away anyway. I think it's something that maybe we can look at way through a term."

Mr Craig said he could seek a ministerial role once he had decided where he could make the best contribution.

He confirmed the Conservatives would form a coalition with National only if it agreed to make referendums binding, and without that it would back the party in a confidence-and-supply agreement.

The Conservatives are campaigning to get rid of the anti-smacking law. A citizens-intitiated referendum in 2009 overwhelmingly favoured parents being able to smack their children, but the Government refused to change the law.