A confident Conservative Party leader believes he is siphoning off votes from National and New Zealand First and is on his way to Parliament. 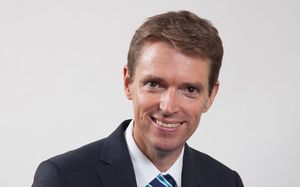 The latest polls out today have the Conservatives on 2.4 percent support (Stuff-Ipsos) and 3.8 percent (New Zealand Herald-Digipoll) - still short of the 5 percent threshold needed to get into Parliament without winning an electorate.

Mr Craig, who revealed the controversial sale of Lochinver Station to overseas interests, said he believed foreign ownership of New Zealand land was a touchstone issue in this election.

He said he may well be making similar revelations before election day. "We have found that a lot of New Zealanders are concerned about selling out to foreign business interests, particularly because of the route National have chosen to go down. "

About 30 people turned up to a Grey Power meeting earlier in the day. New Zealand First leader Winston Peters will be speaking to the same audience next week. 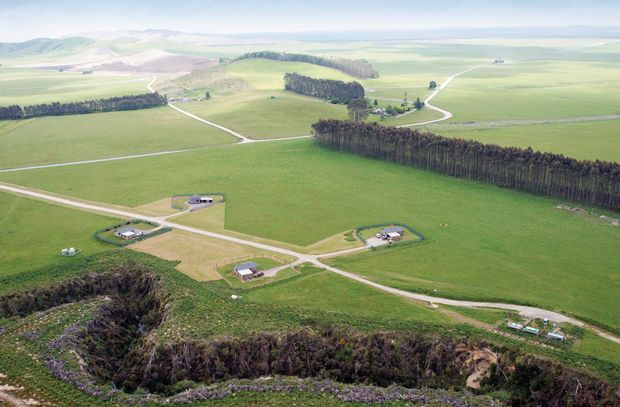