The latest One News Colmar-Brunton poll out tonight has the National Party dipping four points, but at 46 percent it is still 21 points ahead of the Labour Party.

With just over a week to go until the election, Labour has slumped one point to 25 percent. 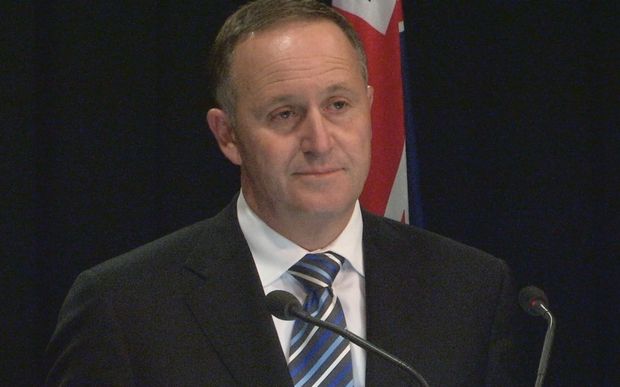 Television New Zealand says Labour's result in the party vote polling is the worst its had in the past 17 years.

The Green Party is up three points to 14 percent, while New Zealand First is steady on 7 percent. The Conservative Party is up one to 4 percent and Internet Mana is down one point to 1 percent.

One thousand people were questioned and the poll has a margin of error of 3.1 percent.

The latest Herald-DigiPoll has also released details today of its survey of the most preferred Prime Minister. It shows National leader John Key's popularity has dropped 7.3 points, but he still has 61.6 percent support. 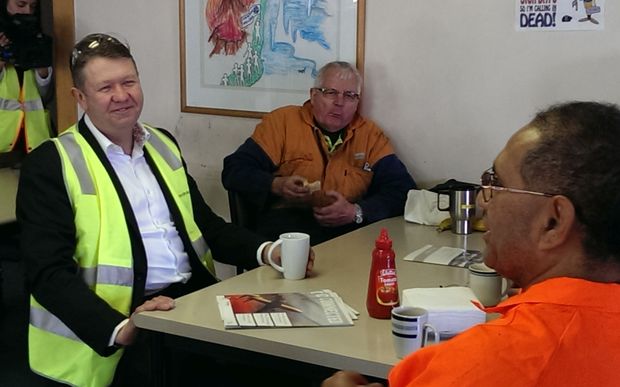