Opinion - So keen were they to exercise their right to vote for the first time in 1893, the women of Greymouth literally raced each other to the polling booths. 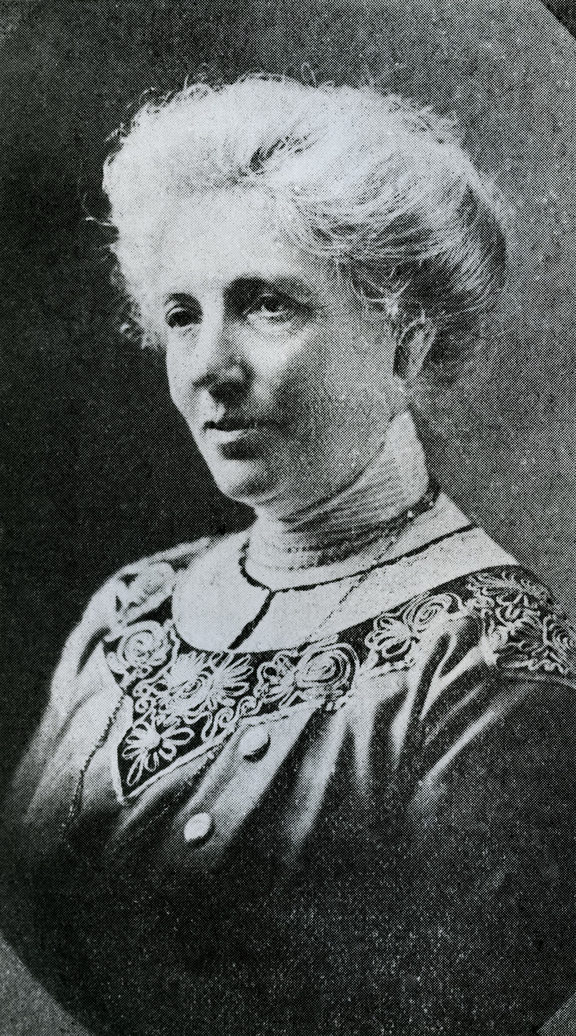 A Mrs McPherson won the sprint, becoming the first woman to cast a vote in the town's voting booth on 28 November, 1893. It had been just 71 days since women's right to vote in general elections in New Zealand became law, on 19 September, 1893.

Celebrations will take place this year as New Zealanders go to the polls in what is unfolding as one of the most dramatic and closely fought contests in New Zealand's history, and one in which gender has provided critical drama.

Who stands for political office and what political womanhood means remain matters of novelty and controversy.

Was this what political activists in the 1890s imagined of the future?

Kate Sheppard, leader of the campaign for women's right to vote in New Zealand, argued that women going to the polls was simply "just". The "foundation of all political liberty", she explained, was "that those who obey the law should be able to have a voice in choosing those who make the law".

Such arguments were radical in the 1880s and 1890s. Dangerous even. That they succeeded points to 1893 as a very significant moment in New Zealand's history, and in our ongoing national life.

New Zealand's 1890s experiments with democracy can be seen in various arenas.

In 1893 Meri Mangakahia presented a petition to that parliament on behalf of all women seeking the right to vote and be represented in the assembly.

Women, like men, she argued, had interests and knowledge of land and its fate; but women might also be more effective in making a case to Queen Victoria for redress of wrongs as she was a woman, like them.

The success of the suffrage campaign in New Zealand is something we can feel rightly proud of. It speaks of a sharp difference in political culture to that of Britain or the United States in the late 19th and early 20th centuries. It was not until 1919 that women in those places won the right to vote.

Even then, it was initially only British women over 30 years of age, those who were married or those with a university degree who could vote. Only in 1928 did British women enjoy the right to vote on the same terms as men.

We know that New Zealand women took to the polls with zest in 1893. In that first election 90,920 women cast a vote: a turnout of 82 percent - far exceeding the 70 percent of registered male voters. Fears that polling day would be unruly, and that women would be deterred from voting by rowdy behaviour at polling booths, were not borne out.

History offers us a mixed balance sheet in women's quest for full citizenship, in the aspiration to be persons rather than 'roles'. The right to vote was a beginning rather than an end point. Equal pay and economic self determination, freedom from violence in home and family, and peace in the world were all issues on the National Council of Women's agenda from the date of its formation in 1896.

All portents indicate women are going to the polls as eagerly in 2017 as in 1893. They do so with a historical knowledge that this was a right hard won, and in which they are exercising a national right of longest standing anywhere in the world.

Charlotte Macdonald is a Professor of History in the School of History, Philosophy, Political Science & International Relations at Victoria University.