The Black Ferns' Rugby World Cup win has sparked huge debate over whether top women players are getting a fair go financially, but what about women referees and umpires? 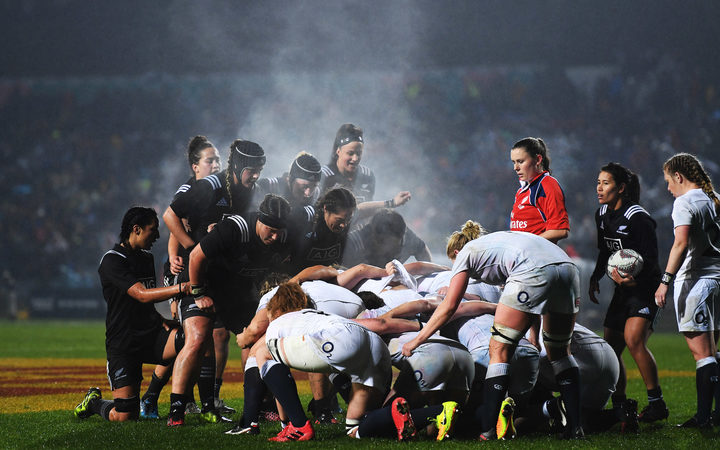 Forwards - and referee - in action during a match between New Zealand and England ahead of the Rugby World Cup, on 17 June. Photo: Photosport

It's not so much a glass ceiling as a grass ceiling in the world of professional sport.

At the final won by New Zealand in Belfast two weekends ago, ex-Ireland rugby international Joy Neville wielded the whistle.

She is rare in being a female pro referee who has broken through to run sidelines at top men's XV games in Europe.

"If you're good enough, you'll be given the role, regardless of your gender," she said. "If you're not, you don't."

In the US, the National Football League only named its first female official in 2015.

Baseball has none at the top level - and one of the very few women to make it anywhere near the top filed a gender discrimination suit when she was fired. 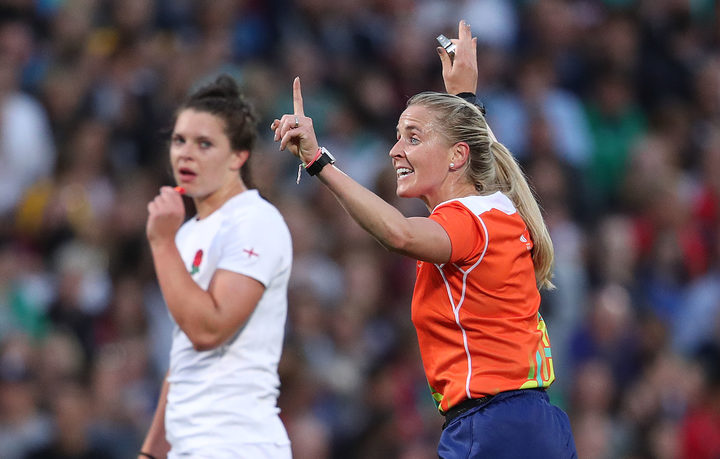 England and Scotland each have a professional female ref, and Spain a semi-professional in the Sevens international series.

The best New Zealand can do at men's games is a couple of women referees at first-class level.

One way to boost opportunities would be to increase the number of games and exposure of women's rugby. That had not happened yet, but Ewins said there had been a dramatic shift in the rugby community's appreciation of the women's game.

She said lack of pay and opportunities was not down to bias but to the limited scale of the game, especially in New Zealand which had no professional women's refs compared to Europe, which hosted more games.

"There have been a lot of us that have been trailblazers ... and proved that girls can do what the boys do, but it's just that there are so few of us doing it, you're often such a minority you stay very much under the radar."

Netball, a sport dominated by women, has less money but more parity with six of its 14 top-ranked umpires being men.

Most of the officials at the Netball World Cup were not paid - though New Zealand and Australia got an allowance - because the international body had hardly any money.

"I'd love to see women out there officiating at the highest level because that's all part of a bigger picture of equal recognition for skills and what people bring to the table. 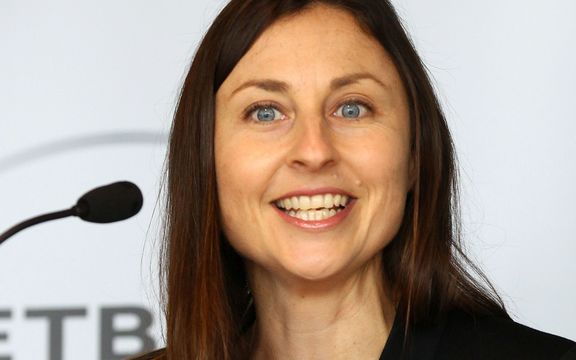 "The compensation anyone receives in our sport is largely driven by what you see in that women's equity debate around the exposure for female sport," Wyllie said.

"Because we're still in a semi-professional level for our athletes and in the same vein our officials don't work in a professional capacity."

"It's a system shift. If we have the equity in terms of media exposure at all levels then that's going to benefit the entire system."

Across the Tasman, she umpired four games a day, which equalled a livelihood on the allowances paid.

"Since I've come back to New Zealand I've actually pulled back in how I participate in umpiring because it got to the point where I felt like it was costing me money, ie petrol, time off work.

"There's something wrong with the structure."

International cricket umpire Kathy Cross said she did not know if women got paid the same as men umpiring the same match, but she would expect so.

She was loath to suggest women get some sort of leg-up, even if the playing field was not level.